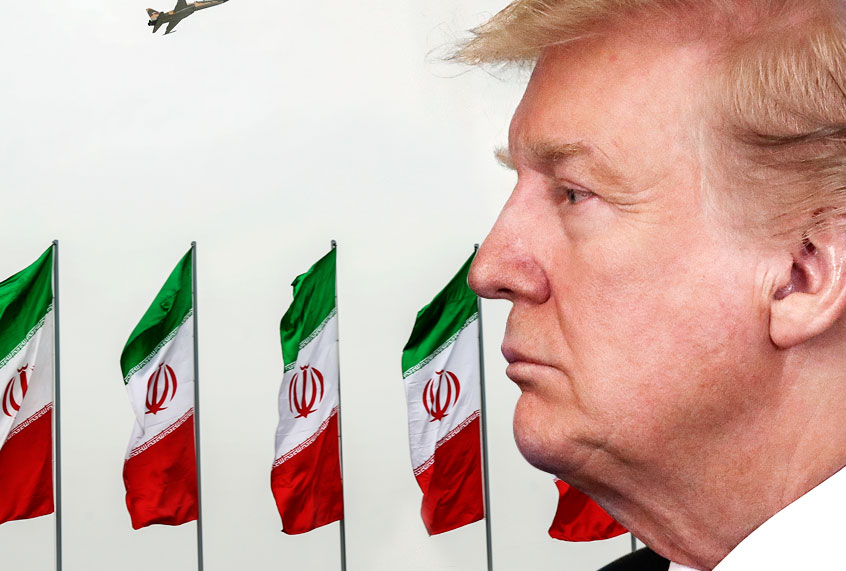 “While no U.S. service members were killed in the Jan. 8 Iranian attack on Al Asad Air base, several were treated for concussion symptoms from the blast and are still being assessed,” Urban said in a statement. “As a standard procedure, all personnel in the vicinity of a blast are screened for traumatic brain injury, and if deemed appropriate are transported to a higher level of care.”

Urban said that eight service members were taken to Landstuhl Regional Medical Center in Germany, and another three were moved to Camp Arifjan in Kuwait for additional screening. He said the troops will return to Iraq when “deemed fit for duty.”

The number of wounded and extent of their injuries was first reported by Defense One.

Alyssa Farah, a Pentagon spokeswoman, told reporters Friday that following the Iran ballistic missile strike a number of soldiers had “routine examinations for concussions,” and that the vast majority needed no follow on exams.

The symptoms of traumatic brain injury, or TBI, often don’t materialize until days after an incident, Jonathan Hoffman, the chief Pentagon spokesman, told reporters at the Pentagon Friday.

Some soldiers continued to display “concussion-like symptoms” days after the attack, Farah explained.

“Out of an abundance of caution those 11 members were transported for further evaluation,” she said.

Hoffman said the al-Asad base did not have an MRI machine to further evaluate troops continuing to show concussion or TBI symptoms.

Immediately after the attack, President Donald Trump tweeted “all is well” and the Pentagon said al-Asad and another airbase in Erbil were “on high alert due to indications that the Iranian regime planned to attack our forces and interests in the region.”

Esper told reporters at the Pentagon the 11 ballistic missiles that hit al-Asad damaged tentage, a parking lot, taxiways, and a helicopter.

“Nothing that I would describe as major, at least as I note at this point in time. So that’s the state of — of the attack at this point as we know it,” Esper said Jan. 8. “Most importantly, no casualties, no friendly casualties, whether they are U.S., coalition, contractor, et cetera.”

Meanwhile, Army Gen. Mark Milley, chairman of the Joint Chiefs of Staff, told reporters on Jan. 8 that he believed Iran was seeking to take American lives, but failed.

“Bottom line is, in my professional assessment, at al-Asad … the points of impact were close enough to personnel and equipment and so on and so forth ― I believe, based on what I saw and what I know, that they were intended to cause structural damage, destroy vehicles and aircraft, and to kill personnel,” Milley said. 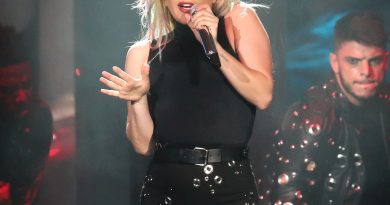 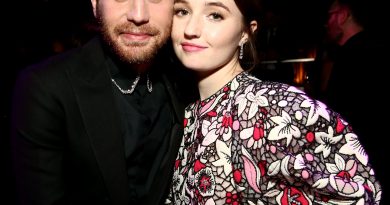 Everything We Know About The Dear Evan Hansen Movie