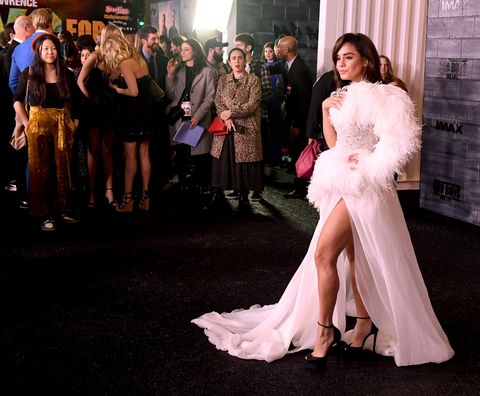 Vanessa Hudgens has the 2020 energy to which we should all aspire. Hours after outlets started reporting that she and her boyfriend of eight years, Austin Butler allegedly split, Hudgens stepped out for the red carpet premiere of her film Bad Boys For Life. She did not appear to take questions about the breakup, and she did not even confirm it on her social media. (And she was very active on Instagram yesterday.) Instead, she ignored the news item, came out in a dramatic feathered dress, and posed in the most grandiose of ways. This is a woman living her best life, tabloid reports about her on or maybe off relationship be damned. She looked gorgeous, happy, and unbothered:

Hudgens last spoke about Butler to Cosmopolitan UK for its February 2020 cover story, released this month. She told the outlet that long distance has made it hard for them in the past. They’re both working actors whose projects separate them for months on end sometimes. “It’s eight years this year–FaceTime, good communication, respect and trust [are what keep us going],” she said. “The longest we’ve been apart was four months. It sucks! You start hating hearing yourself say ‘I miss you.’ But if it’s your person, you make it work.”

Us Weekly was the first outlet to break the news that Hudgens and Butler may have split. A source told the outlet that “Vanessa and Austin are officially broken up, and Vanessa has been telling those close to her about their breakup.” Hudgens and Butler have not commented on the news, and their reps haven’t either to any outlet. Hope is not lost, but either way, Hudgens is doing just fine. 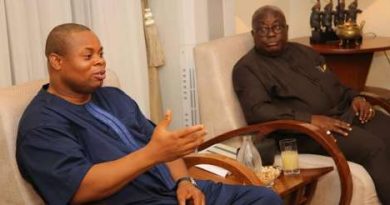 Ditch those little packets of yeast: Beer is the secret behind this three-ingredient no-rise bread