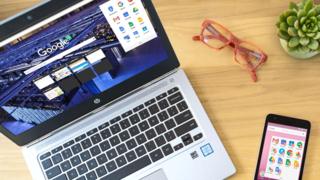 Google has announced a timeline for implementing new privacy standards that will limit third-party use of a digital tool known as cookies.

But analysts say the move gives Google more control over the digital ad market where it is already a major player.

Alphabet – Google’s parent company – makes the majority of its revenue from ad sales.

To make advertising more personal web browsers collect small bits of information that allow them to create a profile of the users likes and online habits.

Cookies are a digital tool that tracks an individual’s internet activity. The small piece of data is stored by web browsers like Google’s Chrome and Apple’s Safari while users surf the internet. They record information like what websites have been visited, items that have been added to a digital shopping cart or information that has been filled into digitals forms, such as names and passwords.

Companies use this to find out about individuals’ activities on the internet. Web publishers use them to determine what advertising to target to a particular person.

The new policy known as “privacy sandbox” will mean third-party ad sellers will need to go through Google to get information about internet users.

But critics say that is an advantage that makes the market less fair and safe.

“This presents a core problem from a competition perspective. It is yet another example of Google diminishing ad rivals’ access to data for the stated purpose of protecting users’ privacy,” said Dina Srinivasan, a lawyer focused on competition issues.

Shares in digital advertisers were down following news about the new rules, which will limit their ability to target individuals.

Google said its new policy would be rolled out over two years. The company announced its plans to limit third-party access to cookies in August 2019, but advertisers had hoped to have more time before it was implemented.

In a statement Google’s director of Chrome engineering, Justin Schuh, said the company and advertisers need to build a “trustworthy and sustainable web together”.

“Users are demanding greater privacy – including transparency, choice and control over how their data is used – and it’s clear the web ecosystem needs to evolve to meet these increasing demands,” he wrote.

Cookies have been used by web browsers for more than two decades but recent large-scale data breaches have raised concerns about how much data is out there and who it is available to. 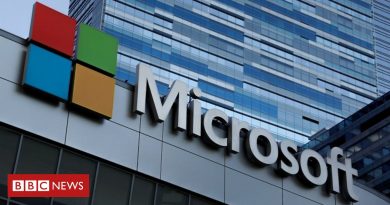