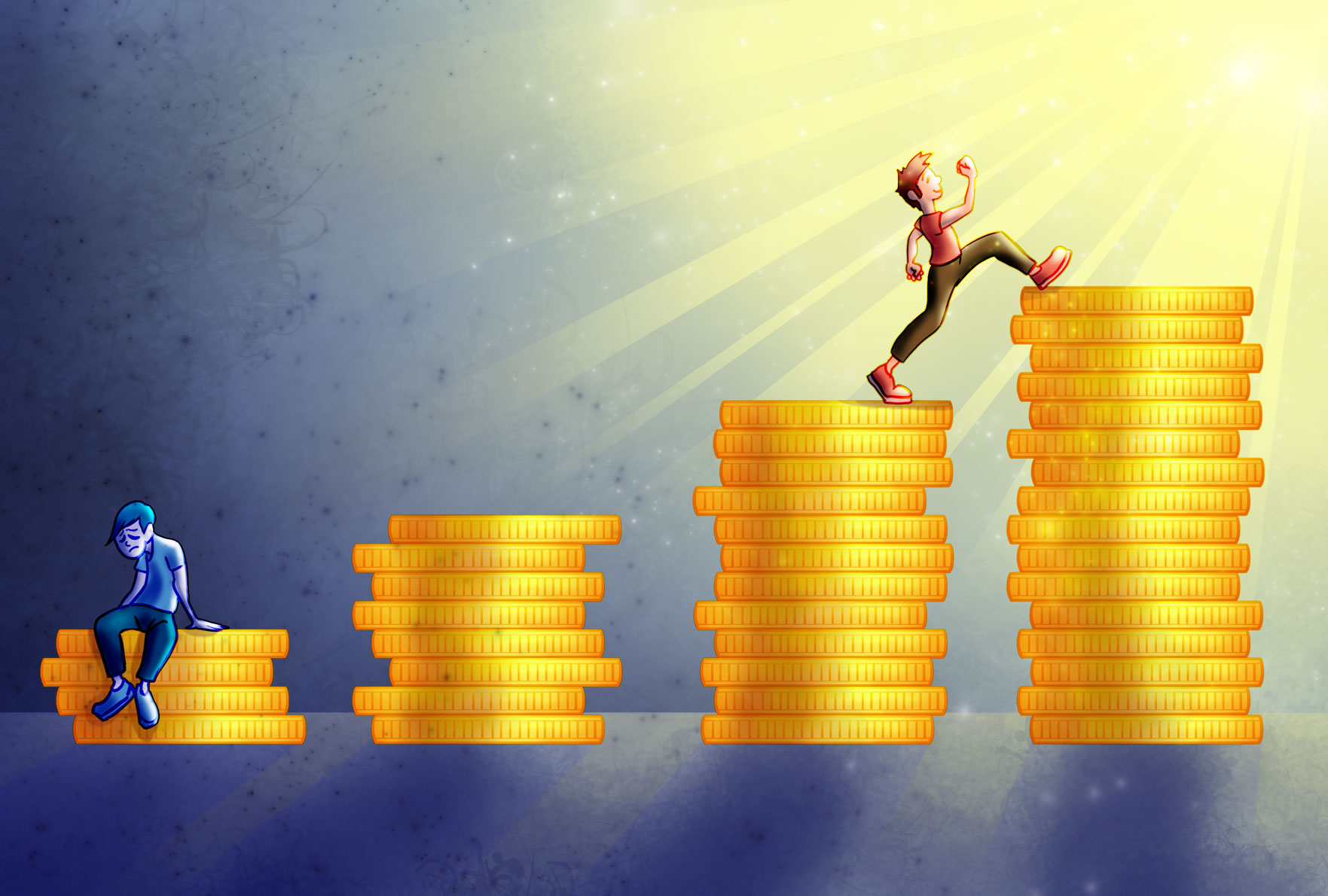 An academic study published in the Journal of Epidemiology and Community Health found that every dollar increase in the minimum wage resulted in a 3.4 to 5.9 percent decrease in the overall suicide rate.

Though formally published in late 2019, the report has received renewed scrutiny and inquiry from the media in the past week, including write-ups in The Hill and Ars Technica.

The study analyzed monthly health and employment data from all U.S. states and Washington, D.C. from 1990 to 2015. The observed decrease in suicide rate applied to adults age 18 to 64. The authors noted that the relationship between minimum wage increase and decreased suicide rate were most prominent in periods of high unemployment, and among those with a high school education or less.

“We estimated a 6% reduction in suicide for every dollar increase in the minimum wage among adults aged 18–64 years with [a] high school education [or less],” the authors of the study wrote. “As theorised, no effect of minimum wage was observed on suicide among those with [a] college degree, supporting the parallel trends assumption and thus the plausibility of our results.”

The report is damning for big business and their lobbyists, who have gone to extreme lengths in the past two decades to prevent the minimum wage from being raised in the United States — often building their case with specious arguments or sophistry.

In 2017, the Trump administration passed a tax reform bill that greatly reduced the tax burden on corporations and the rich. That tax package resulted in many of the nation’s largest corporations having their tax burden massively reduced, resulting in billions of dollars in additional revenues.

Yet while Trump and the GOP advertised the tax bill’s appeal on the basis that such revenues would trickle down to workers, that did not happen. Rather, many corporations opted to spend their newfound windfall on stock buy-backs, a means for publicly-traded corporations to gain control over more of their companies. AP News reports that “U.S. corporations spent a record amount buying back their own shares [in 2018], using 2017′s tax-cut windfall to reward shareholders rather than to invest or expand their businesses.

Researchers from the Center for Public Integrity wrote in the Guardian that “the bulk of the $150bn the tax cut put into the hands of corporations in 2018 went into shareholder dividends and stock buy-backs, both of which line the pockets of the 10% of Americans who own 84% of the stocks . . . . Just 6% of the tax savings was spent on workers.”

“In the first three months after the bill passed, the average weekly paycheck rose by $6.21. That would be $233 a year,” they add.

Raising the minimum wage is often billed as a means of attaining greater economic justice. A 2019 report from the Economic Policy Institute noted that raising the minimum wage to $15 an hour would benefit “39.7 million workers,” and that such a change would greatly improve the quality of life of women and non-white workers. “The majority of workers who would be affected by a raise to the minimum wage (57.9 percent) are women,” the EPI notes. “The minimum wage increase would disproportionately raise wages for people of color — for example, black workers make up 11.8 percent of the workforce but 16.9 percent of affected workers.”

The economic impact of such a raise would have reverberations throughout the economy. The report continues:

Gradually raising the minimum wage to $15 by 2024 would directly lift the wages of 28.1 million workers. The average directly affected worker who works all year would receive a $3,900 increase in annual wage income—equal to a raise of 20.9 percent. Another 11.6 million workers would benefit from a spillover effect as employers raise wages of workers making more than $15 in order to attract and retain employees.

One might add that, in addition to these net positives, such a wage increase would also greatly decrease the number of deaths of despair in the United States.

Add these cookbooks by Black authors to your kitchen repertoire 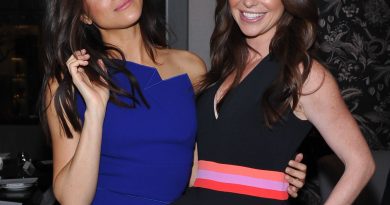 Falsehood to be disregarded post instituted as an act of idleness

A betrayal like Mike Onolemenmen is not even qualify to be a Governor, when the turn of Esan to produce Governor comes we will look for worthy son of Esan not a monumental failure and a betrayal.

At ur age mike was already an acomplished architect.stop fooling urself.

JAS you are a goat

Arc. Mike Onolememmen is the next governor after Obaseki come 2024.

How do you know every things about Obaseki,because all the phone conversations you know all,you are a demons

I have never commented on ur stupidity... But speaking ill of an illustrious Uromi son,shows that you bereaved of sound mind.

Godwin obaseki is Edo peoples choice no going back

All these stupid boys speaking from the so called northern Edo supposed to know that they belong to Kogi State and not Edo and are not supposed to make any contributions on Edo matter. Look at the name: Aminullah Momodu. This name sound like sonebody from Niger Republic. In Edo State we call them Ighanlan- people from the pit of hell.

From what saw yesterday in Esanland, Esan
is not for Obaseki/Pdp. Esan is done with the South East kind of politics. Esan wants to be in the mainstream. Esan is not the birth right of pdp. We are tired of always playing the opposition. We want development too. We want ownership in the next government and not empty, useless political promises. We are ready to ask the difficult question: what has Obaseki done in Esanland to deserve our vote? They treat us poorly because they think we will vote for them regardless. The recipe for failure is to assume Obaseki will clear the entire votes in Esanland. Shock awaits pdp/Obaseki. They go learn new thing. ... See MoreSee Less