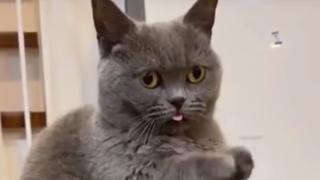 Two YouTubers have been told to pay $6,000 (£4,600) or risk losing their YouTube channel completely.

MxR and Potastic Panda are known for making videos where they react to memes and other online content.

But it turns out four videos they watched have been bought up by a media company, which has slapped them with a bill for infringing its copyright.

And unless they pay, their channel could now be removed due to the nuances of YouTube’s copyright system.

A channel receives a strike against it if a copyright owner formally notifies YouTube that a copyright infringement has taken place. Receiving three strikes, according to Google, results in a YouTube channel being “subject to termination”.

MxR Plays is a YouTube channel which often involves ‘reaction videos’ – where people film themselves reacting to anything from memes to movie trailers.

MxR and Potastic Panda, the YouTubers who host the channel, say they have received four copyright claims in the same bill from Jukin Media, with Google yet to be notified. Their joint channel has 840,000 subscribers – and MxR has a personal following of more than two million.

MxR tweeted his concerns that because of the ‘three strikes’ rule, if he doesn’t pay up Jukin Media could contact Google with all four claims at once and potentially “take down” the channel.

He said that the couple do a “very thorough search” to see if the content in their videos is already owned by a media company, but it is not always easy.

“Sometimes they are videos where it’s just a cat,” he said, “and there’s really nothing you can search for.

“You end up having to search through 40 pages of videos and sometimes you miss one of them. If they treat every YouTuber like this, thousands of channels will be deleted.”

Jukin Media, the company which owns the four videos, has responded in a lengthy social media post, claiming the YouTubers are “making money off of videos that don’t belong to you”.

“As we’ve mentioned repeatedly,” the Jukin Media statement reads, “you can completely avoid any issues related to copyright by simply licensing videos on our website.

“In effect, you’re taking other peoples’ videos without asking them, then posting them to your channel and making money off of them.

“We never want to issue copyright strikes – we have a duty to do so to protect the copyright of the creators who have signed with us.”

Do the YouTubers have to pay?

Leonard J. French is a copyright lawyer based in the United States who is also a YouTuber with more than 100,000 subscribers.

He told the BBC that the question being brought up by commenters online is whether the YouTubers should pay at all – or if their video falls under the legal principle known as fair use.

“It’s very possible that MxR Plays are not making a fair use,” he said. “But I and my fellow attorneys don’t actually know how a judge or jury would find if this went to a trial because fair use is such an in-depth analysis.

“It’s right on the line. Did this channel make enough additional commentary or criticism to overcome the hurdles to fair use, or did they just republish the original material without adding enough transformative content to make it a new material?

“That’s the difference between no damages and massive damages with nothing in between.”

He said that according to US copyright law (specifically 17 U.S.C. section 106-7), there are four points which need to be addressed to ascertain whether something qualifies as fair use or not.

How to tell if your video might qualify as fair use according to Leonard J. French

Leonard said that while $6,000 may seem like a lot, it could potentially be a lot more if the issue ever went to court.

“As a copyright attorney working in this field,” he said, “I can say this is a normal demand and may even be a reasonable demand.

“But there are different ways to calculate damages in the US. If Jukin Media has registered the copyrights before making this claim, they could get damages up to $150,000 (£115,000) in court.

“If they have not registered the copyrights, they would only be able to claim actual damages, which are the original fee for the video’s use ($49/£37) plus attorney’s fees.

“Legally it’s not an issue to make a demand for $1,500, but it seems morally outrageous to go after a channel like this for that much money per video.” 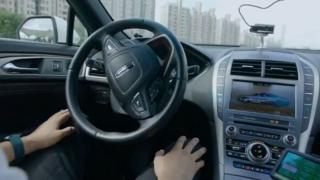 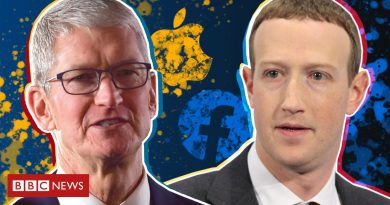 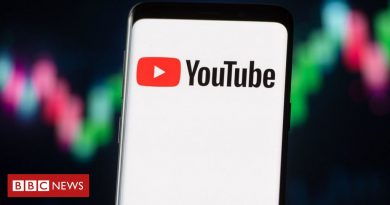