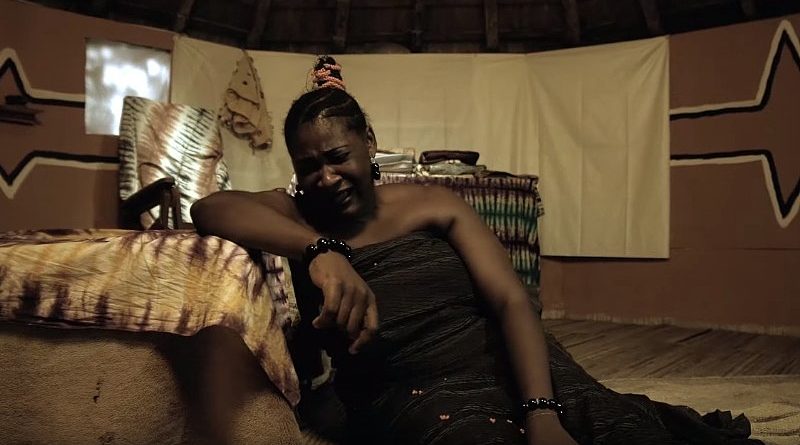 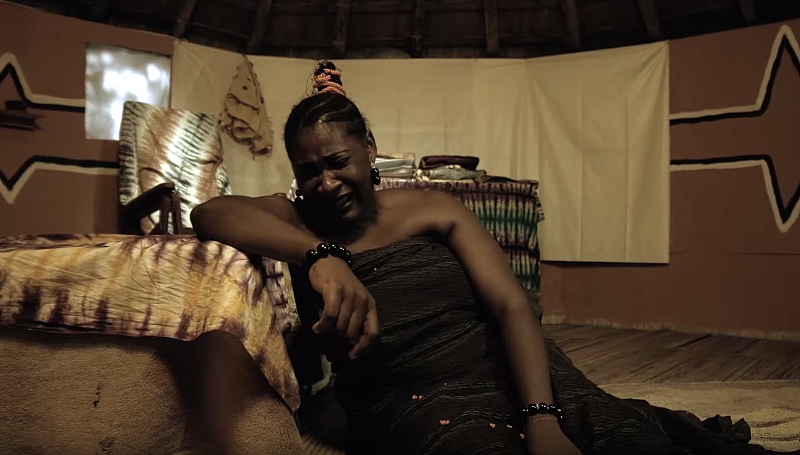 A visual fest of the ancient cultures of the Igala and Bini kingdoms, Mercy Johnson Okojie has just released the trailer for her first produced full length feature ‘The Legend of Inikpi’ which hits cinemas in Nigeria and Ghana on the 24th of January, 2020. The film features a stellar cast of Nollywood heavyweights including Mercy Johnson Okojie, Sam Dede, Odunlade Adekola, Saidi Balogun, Paul Obazele and others.

Beloved of her father King Attah Ayegba, Mercy Johnson’s ‘The Legend of Inikpi’ is the true story of revered Igala princess ‘Inikpi Oma Ufedo Baba’ who chooses to give her life for the freedom of her homeland.

The producer explained, “I believe I’ve been called to tell Nigerian stories. From the feedback we have so far, people are ready to know more about our culture and our past. It’s an honour to be the vessel to tell these stories.”

Set in the ancient Kingdoms of Igala and Bini, The Legend of Inikpi tells the true story of two great kingdoms on the brink of war. When the Oracle informs King Attah of Igala Kingdom of the human sacrifice demanded by the gods, the king plunges into despair, haunted by the ghosts of his past; this is a sacrifice he is not prepared to give.

With critical buzz surrounding the screenings already, the epic flick stars Mercy Johnson Okojie as Queen Omele, Sam Dede as Attah Ayegba (king of Igala kingdom), Paul Obazele as Oba Esigie of the Bini Kingdom while Odunlade Adekola co-stars as Prince Attah Ayegba, Saidi Balogun as the Oracle of Igala kingdom with newcomer Nancy Ameh as the titular Princess Inikpi. ‘The Legend of Inikpi’ was directed by Frank Rajah.

The Legend of Inikpi premieres on January 19, 2020 and hits the cinemas across Nigeria and Ghana on the 24th of January 2020.

2019 Presidential Election: I Stand With Sowore By Churchill Okonkwo 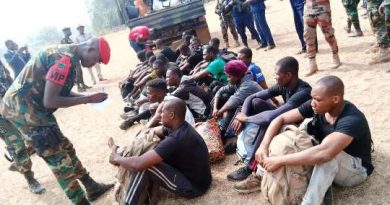