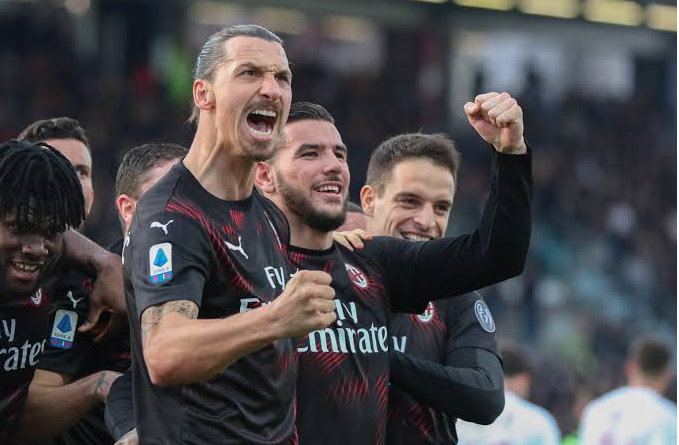 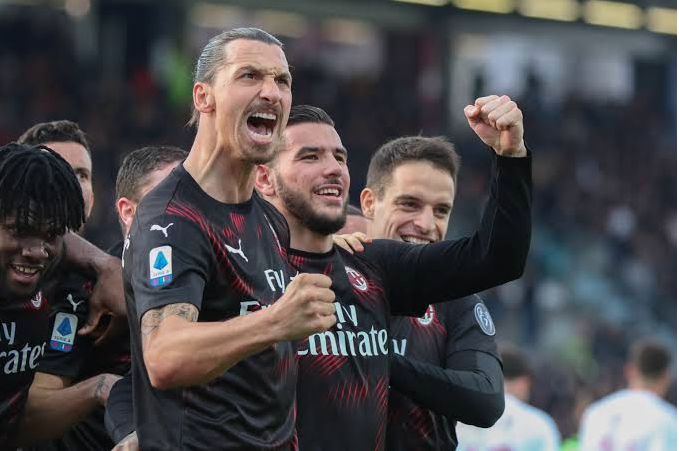 Zlatan Ibrahimovic scored his first goal for AC Milan in his first start since making a return to the club.

The former PSG striker rejoined the club in January after his contract with LA Galaxy expired and he opted for a return to Europe.

Rafael Leao opened the scoring for AC Milan just after half time to give AC Milan the lead.

Ibrahimovic increased AC Milan’s lead with a left footed strike to hand the club their first win since December.

He revealed that he will celebrate like a god when he opens his goalscoring account for the club at home.

“I’ll celebrate like a God at San Siro, not here,” Ibrahimovic said.

“The important thing is that I feel good. I missed a few balls at the beginning of the game, but I need to play games to get back in shape.”

“I feel good, the coach just wanted to think about my age and see if I needed a rest, but there’s no problem” added Ibrahimovic.

“My brain is always the same and the body has to follow.”

Ibrahimovic will hope to make good his promise when AC Milan host Udinese at home on Sunday. 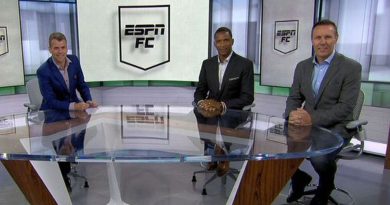