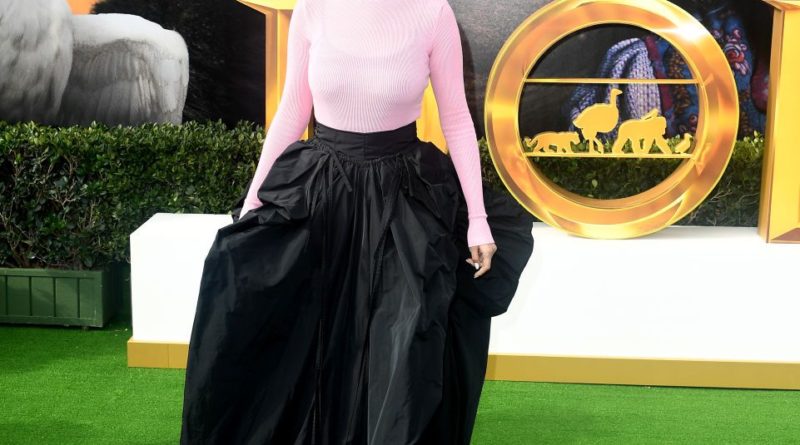 Selena Gomez kicked off her 2020 relaxing in Hawaii with her friends, and it’s clear now why she needed a bit of a breather. On Friday, her new album, Rare released to much fanfare, and Gomez seemed to spend a lot of last night celebrating that. She got up this morning and moved on to something else: the Dolittle premiere in Los Angeles.

Gomez, who voices Betsy, a friendly giraffe, wore a pink sheer, form-fitting turtleneck top with a voluminous black skirt that was cinched at her waist. The outfit is Givenchy.

Per the Daily Mail, the actress enjoyed the red carpet with her costars, including Robert Downey Jr., with whom she was seen chatting and laughing. Downy plays the titular character, a doctor who suddenly gains the ability to hear animals talk.

Gomez and Downey also posed on the carpet with costar Rami Malek, who plays the monkey Chee-Chee.

Understandably, Gomez has been spending her time recently promoting her own album. But she’s also taken the time to give some Instagram love to her new movie, which is released January 17. She gave a special shout out to the CGI giraffe she plays. “Always ready to stick my neck out for our loyal crew!,” she wrote in a promotional tweet.

Gomez hasn’t done a ton of film work lately; her focus mostly seems to be on her music. But in 2019, she did appear in The Dead Don’t Die, a zombie movie with Bill Murray and Adam Driver. Anyone who takes a look at a zombie and gets a weak stomach might just want to wait to catch Gomez in this cute animal movie instead. 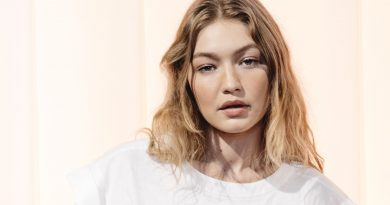 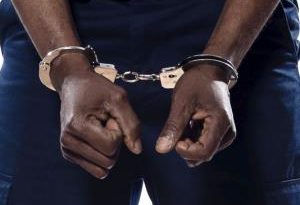 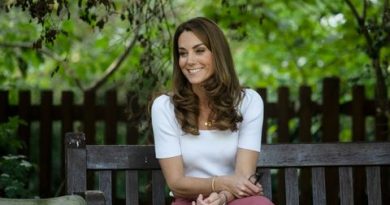