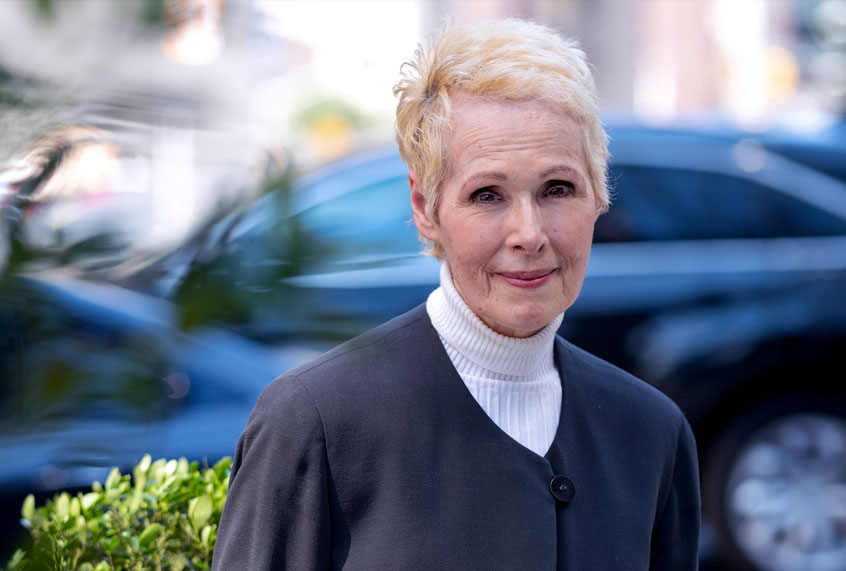 Carroll, a longtime magazine columnist, accused Trump last year of raping her in the dressing room of a New York department store in the 1990s. Trump denied the allegation, claiming that he did not know Carroll despite appearing in a photo with her. The president also sought to defend himself by saying that she was “not my type.” Carroll responded by filing a defamation lawsuit.

Trump’s attorneys filed a motion last week arguing that New York’s courts did not have jurisdiction over the case, because he has not lived in the state since being sworn in as president.

New York State Supreme Court Justice Doris Ling-Cohan rejected the motion and slammed Trump for failing to provide any documentation to back up his claim.

“Although defendant Trump, through his counsel, claims lack of personal jurisdiction, notably, there is not even a tweet, much less an affidavit by Trump in support of his motion,” the judge said in her ruling.

The judge also denied another request from Trump to stay discovery in the case, according to The New York Times.

Carroll’s lawyer Roberta Kaplan told the outlet she was “pleased, yet unsurprised” by the ruling.

“We look forward to moving ahead and proving that Donald Trump lied when he told the world that he did not rape” Ms. Carroll and “had not even met her,” Kaplan said.

The lawsuit accuses Trump of attacking Carroll with a “series of false and defamatory statements.”

“Through express statements and deliberate implications, he accused Carroll of lying about the rape in order to increase book sales, carry out a political agenda, advance a conspiracy with the Democratic Party and make money,” the suit reads. “He also deliberately implied that she had falsely accused other men of rape. For good measure, he insulted her physical appearance. Each of these statements was false. Each of them was defamatory.”

The suit went on to call Trump’s comments “fully consistent with his tried-and-true playbook for responding to credible public reports that he sexually assaulted women.”

Carroll is one of dozens of women who have accused Trump of rape, sexual assault or misconduct. Trump has issued a blanket denial of all of the allegations, though he has occasionally argued that some of his accusers were not attractive enough.

Along with Carroll’s lawsuit, Trump’s denials also prompted a similar defamation lawsuit from former “Apprentice” contestant Summer Zervos, who accused Trump of kissing and groping her against her will on multiple occasions in 2007.

The New York State Court of Appeals will consider whether Trump must face the lawsuit after a lower court ruled that the case can proceed. Trump has argued that he should be immune from all lawsuits and investigations while in office, but a New York appellate court ruled that the president is “not above the law” when it allowed the case to move forward.

The court argued that the case was “materially indistinguishable” from a lawsuit filed by former Arkansas state employee Paula Jones against then-President Bill Clinton, NBC News reported. The U.S. Supreme Court allowed that case to go forward in 1997, which ultimately paved the way for Clinton’s impeachment the following year.

“We remain confident that we will prove her defamation claim in court,” Beth Wilkinson, an attorney for Zervos, said. “And that Mr. Trump will face responsibility for his actions.” 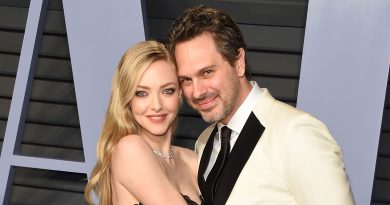 Amanda Seyfried Announces the Birth of Her Second Baby 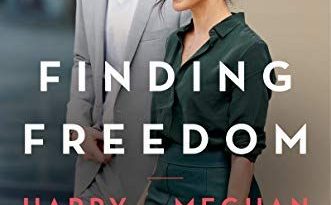 Meghan Markle Wanted to ‘Do Whatever It Takes’ to Remain in the Royal Family. The Institution Broke Her.