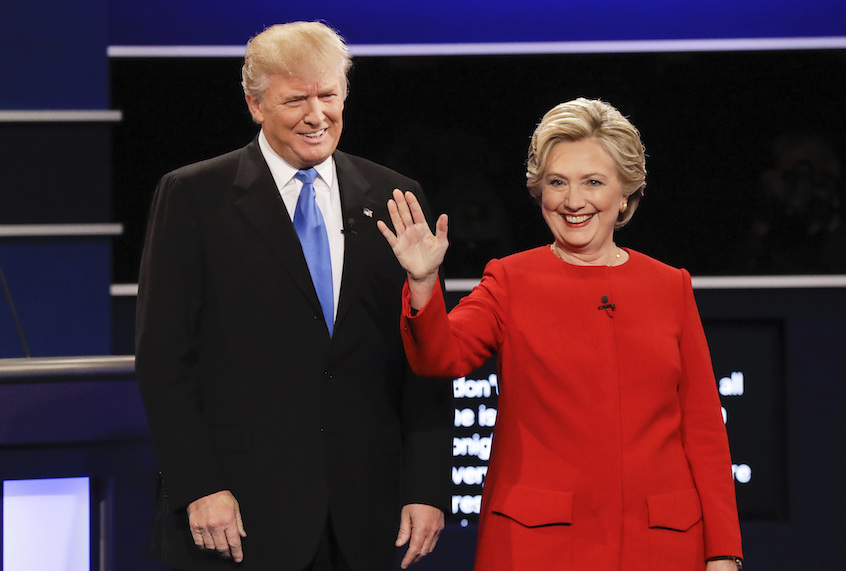 A Department of Justice investigation into former Secretary of State Hillary Clinton pushed by President Donald Trump is winding down, finding nothing of consequence after two years, The Washington Post reports.

Then-Attorney General Jeff Sessions tasked U.S. Attorney John Huber in 2017 with reviewing Trump’s claims that the FBI had not fully investigated possible corruption at the Clinton Foundation during Clinton’s time as secretary of state when the Obama administration chose not to block the sale of a company called Uranium One. Trump claimed that Clinton “gave” Russia “20 percent of our uranium,” which drew “Four Pinocchios” from The Washington Post’s fact-checkers.

The Post reported on Friday that “Huber has largely finished and found nothing worth pursuing,” though the probe has not been formally wrapped up.

Senior Justice Department officials now say they never expected the investigation to lead to anything major.

“We didn’t expect much of it, and neither did he,” one source familiar with the matter told The Post. “And as time went on, a lot of people just forgot about it.”

After Sessions was forced out, then-acting Attorney General Matt Whittaker pressured Huber to be more “aggressive” in his work, but Huber “felt he had looked at everything he could and there was not much more to do,” The Post reported.

Trump and his allies’ claims about the Clinton Foundation stemmed from a 2015 opposition research book “Clinton Cash” by conservative writer Peter Schweizer, a discredited document not unlike the Steele dossier, which Trump and his allies have complained about.

The book alleged that the Clinton Foundation received large contributions in exchange for Clinton signing off on the Uranium One sale to a Russian company, even though the State Department was one of many agencies which reviewed the deal. There has been no evidence linking Clinton to the approval.

“In 2010, the Committee on Foreign Investment in the United States approved the sale of the majority of the shares to the Russians. The State Department was one of nine agencies on the committee that approved the deal. The deal was also separately approved by the Nuclear Regulatory Commission,” wrote The Post’s fact-checkers. “There is no evidence Clinton herself got involved in the deal personally, and it is highly questionable that this deal even rose to the level of the secretary of state. Theoretically, as Schweizer says, Clinton could have intervened. But even then, it ultimately would have been Obama’s decision whether to suspend or block the deal.”

Trump and Attorney General Bill Barr have since hyped yet another investigation led by U.S. Attorney John Durham, who is investigating other aspects of the FBI’s Russia investigation. Durham even issued a rare statement slamming the inspector general probe. Democrats have called on Durham to resign, arguing that he and Barr are using the DOJ to politicize investigations at the behest of the president.

A letter signed by more than 10 House Democrats called for Barr and Durham to be ousted, because they allegedly “inappropriately interfered in independent Department of Justice investigations and intentionally used (their) positions to mislead the American public in defense of President Donald J. Trump.”

Barr, the lawmakers said, made “uncorroborated and inappropriate statements on the OIG report legitimize fringe conspiracy theories and erode public trust in the Justice Department’s credibility.” Durham, they said, “is equally as complicit.” 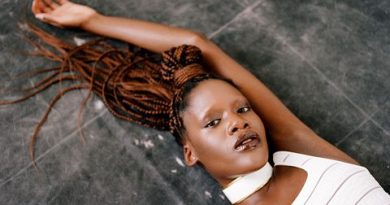 Oyinda is Ready for Her Own Empire

Bill Barr, warrior for theocracy: Why didn’t we know this until now?