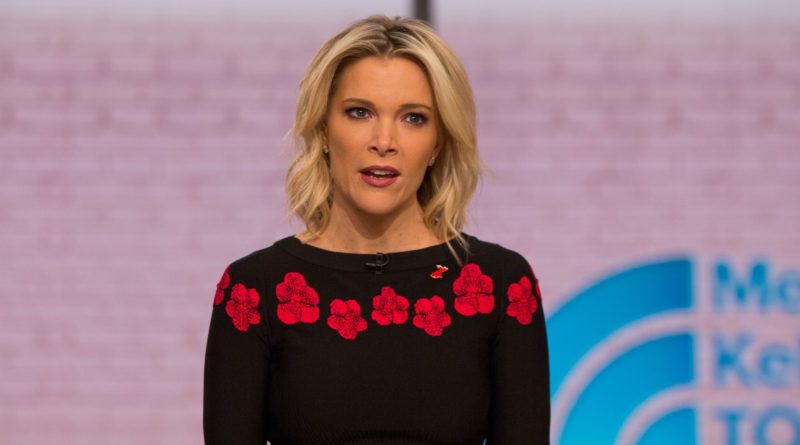 Fox News alumna Megyn Kelly filmed her emotional reaction to seeing Bombshell for the first time, and uploaded it to YouTube where the 30-minute clip has already garnered thousands of views.

The Jay Roach-directed film, which was nominated for two Golden Globe awards, partially fictionalizes Roger Ailes’ downfall at Fox News after dozens of female employees at the network came forward with accusations of his sexual misconduct. Kelly was one of those women, and in the film she’s portrayed by an almost unrecognizable Charlize Theron, who is predicted to pick up an Oscar nod for Best Actress when nominees are announced next week.

After seeing the movie, Kelly sat down with three other former Fox News employees who allege sexual harassment: Juliet Huddy, Rudi Bakhtiar and Julie Zann. In Bombshell, Huddy is played by Once Upon a Time‘s Jennifer Morrison and Bakhtiar is played by Hotel Mumbai’s Nazanin Boniadi. Kelly’s husband Doug Brunt, played by The Morning Show‘s Mark Duplass, joined them.

Here’s what they had to say.

Megyn Kelly: “Wanting it to stop, but feeling powerless.”

During the interview, Kelly revealed what moments the movie got wrong. The first, she said, is the implication that her questions for Donald Trump at the GOP presidential debate were run by the Murdoch family. The second, she said, is that Ailes liked this question she threw at Trump during the same debate: “You’ve called women you don’t like fat pigs, dogs, slobs and disgusting animals… Does that sound to you like the temperament of a man we should elect as president, and how will you answer the charge from Hillary Clinton, who was likely to be the Democratic nominee, that you are part of the war on women?” Ailes, she said in the YouTube clip, did not like the question “at all” and told her “no more female empowerment stuff.” The third, she said, is there were no protests against her at the GOP convention. Fourth is a scene involving Kelly and Huddy on a Fox News set. “Never happened!” she said in the clip.

But the main thing the movie gets wrong, according to Kelly, is the depiction of Irena Briganti, Executive Vice President of Corporate Communications for FOX News. In the movie, Briganti, played by Brooke Smith, tells Ailes she can’t leak bad press. Kelly says in real life, she did just that.

Kelly then read back old journal entries, including this emotional bit: “I now have no doubt Roger Ailes is hitting on me…I very much feel like women in cases I used to read. Wanting it to stop, but feeling powerless to ensure its end.” With tears in her eyes, she said she wished she had done more to speak up about the harassment during her time at Fox.

Kelly called it “weird” to see Theron playing her in the movie. “I can’t speak to the job Charlize Theron did,” she said. “I’m just too close to it.”

Doug Brunt: “That was an emotional ride.”

Brunt’s words in the theater after seeing the movie: “That was an emotional ride.” Kelly’s husband also didn’t buy Theron’s portrayal. He said her low voice seemed “forced” and “one dimensional.”

Juliet Huddy: “Overall I thought it was entertaining.”

Huddy, a former Fox anchor, said it was very surreal to see a story get told without being able to tell it herself. “They got a lot right, they got a lot…not wrong. It was a little weird,” she said. “Overall I thought it was entertaining.”

Rudi Bakhtiar: “Margot Robbie does a great job of being the victim.”

Bakhtiar felt “shocked” seeing her experience at Fox play out on the big screen. The former correspondent came forward with the claim that after refusing the sexual advances of then-incoming Washington, D.C. bureau chief Brian Wilson, she was terminated by the network. Bakhtiar described her portrayal in the film as “accurate.” She was also impressed by Robbie’s performance, telling Kelly: “Margot Robbie does a great job of being the victim.”

Zann says Bombshell also missed the mark about Kelly’s support for other victims of sexual harassment at Fox. In the movie, Kelly is depicted as ignoring the problem in favor of furthering her career. Zann says in real life, Kelly was very supportive of the women who came forward at that time: “This [depiction] is shameful, because it’s not factual and it’s victim shaming, and if this is a movie about sexual harassment this is sending the wrong message, and that is what they don’t have right in this film…You were just a real support system.” 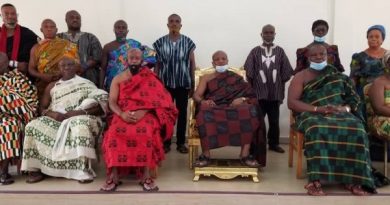 After impeachment whitewash, Trump ramps up the politics of revenge