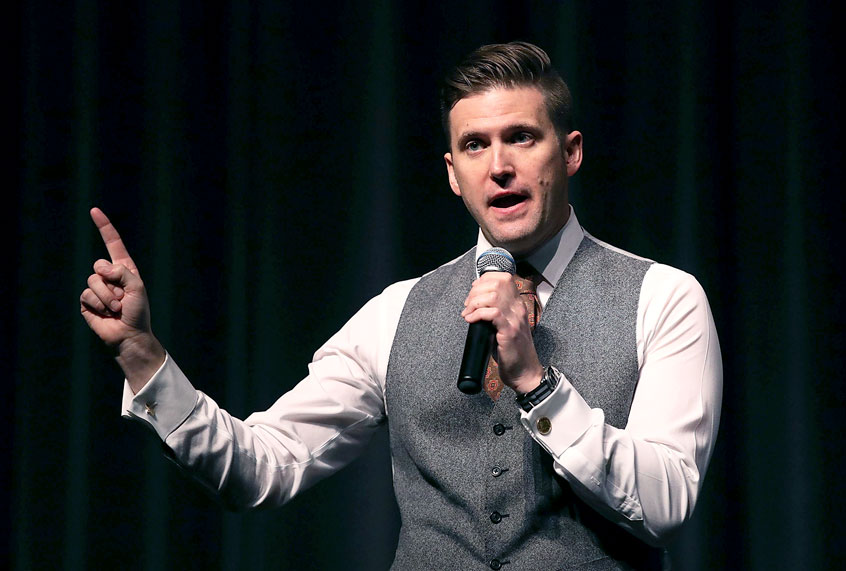 The white supremacist Richard Spencer tweeted on Tuesday his regret for supporting President Donald Trump after the commander-in-chief has led the nation to the brink of war with Iran.

He later added, “To the people of Iran, there are millions of Americans who do not want war, who do not hate you, and who respect your nation and its history. After our traitorous elite is brought to justice, we hope to achieve peace, reconciliation, and forgiveness.”

Spencer has opposed previous military action by Trump. In 2017, he led a protest against the president’s strike against a Syrian airbase, in which individuals chanted: “We want walls, not war!” One also held a sign, which read: “No more wars 4 Israel.”

Spencer was invited on CNN in July to discuss Trump’s racist tweets targeting Democratic members of Congress of color, prompting widespread criticism that the network had given a platform to a “horrendous racist.” On that occasion, he criticized Trump’s words as insufficiently racist.

“Many white nationalists will eat up this red meat that Donald Trump is throwing out there. I am not one of them,” Spencer told CNN. “I recognize the con game that is going on.”

He later added, “He gives us nothing outside of racist tweets. And by racist tweets, I mean tweets that are meaningless and cheap and express the kind of sentiments you might hear from your drunk uncle while he’s watching [Sean] Hannity.”

Many took to Twitter, where Spencer’s appearance became a trending topic, to rebuke CNN’s controversial decision.

“Between Richard Spencer and this, not CNN’s best day,” wrote Charles P. Pierce of the Politics Blog. 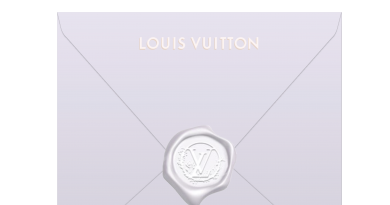 Why is a right-wing flack and Roger Stone ally in charge of Dr. Fauci’s schedule?

Please find one for me I like Esan girl

I have not seen any ooo despite the fact that I'm from Uromi?

Abeg I dey look for one oooo....more preferable nurse..but any is still 100% welcome.

Dating an uromi boy is a waste of time,some of them are women beaters,womanizer,they can lie for African,they always form fine boy, I hate knowing Kelvin in my life

The festive season is about to take an interesting turn as Nigerian pop star, Kizz Daniel is ready to crown