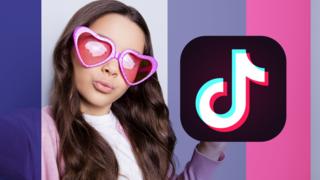 Security flaws on the TikTok video-sharing platform, that could have let hackers add or delete videos, change privacy settings and steal personal data, have been fixed after they were highlighted to developer ByteDance.

It informed ByteDance of the problems in November.

TikTok said they were fixed and thanked the security firm for alerting them.

“Like many organisations, we encourage responsible security researchers to privately disclose zero-day vulnerabilities to us,” it said in a statement.

“Before public disclosure, Check Point agreed that all reported issues were patched in the latest version of our app. We hope that this successful resolution will encourage further collaboration with security researchers.”

A zero-day vulnerability means a security flaw that has not actually been exploited by hackers.

Check Point added that the vulnerability was in place for most of 2019, and said this raised “serious questions” about whether any hacker had discovered it.

It said that ByteDance had “responsibly deployed” a solution within a month of it being told about the problem.

Much of the issue lay in the way that TikTok handled users’ mobile phone numbers, which people must provide when they register for the app.

Check Point discovered that hackers could access these numbers and send texts on behalf of TikTok. In turn that allowed a hacker to:

The security consultant leading the work, Oded Vanunu, told the BBC: “There has been lots of speculation as to how safe or unsafe TikTok is. We proved that there were, indeed, serious security issues with TikTok.

“We don’t have visibility into TikTok’s platform, so we can’t tell if anything was actually exploited. But imagine how much power would have been in the hands of someone who wanted to distribute fake news on the platform.”

Last week the US military told its personnel not to use the Chinese-owned app on government-issued phones, because of security concerns and fears over possible links to the Chinese government.

Initially popular in China and other Asian countries, the short video creation platform has experienced huge growth in recent years and now has 1.5 billion downloads. 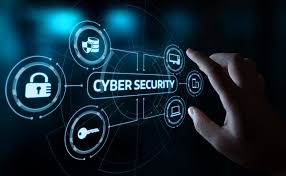 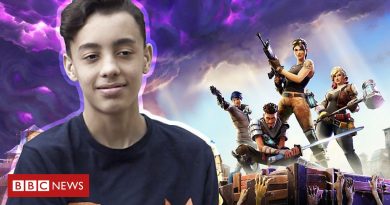 As part of Nordstrom’s Anniversary Sale this year, the retailer is holding Daily Beauty Deals, where they’re taking up to