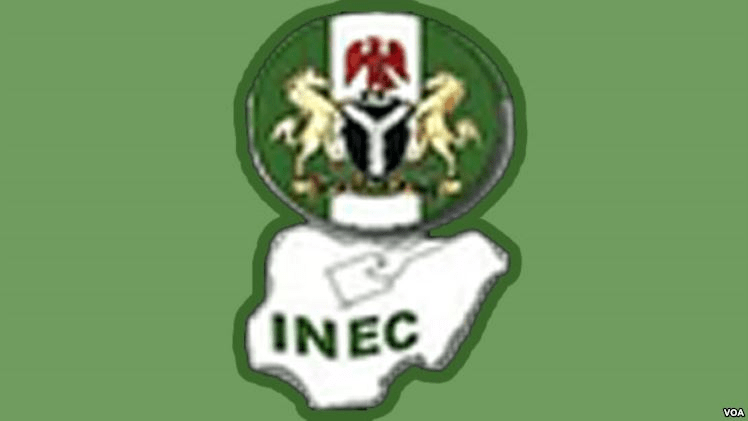 The Federal High Court sitting in Abuja yesterday stopped the Independent National Electoral Commission (INEC) from conducting fresh election to replace 14 House of Assembly members-elect yet to be inaugurated to take their seats. In Edo State.

The electoral body was restrained from conducting any election to fill the 14 seats declared vacant  pending the hearing and determination of the substantive suit against the leadership of the house.

The restraining order was sequel to a motion ex-parte filed by the members-elect.

They had approached the court, seeking an order of interim injunction restraining INEC from conducting by-elections in respect of their seats in the Edo State House of Assembly purportedly declared vacant by the speaker on December 4, 2019, pending the hearing and determination of the motion on notice.

Delivering ruling in the ex-parte with suit: number: FHC/ABJ/CS/1582/19 and filed by Damian Dodo SAN, on behalf of the 14 lawmakers, the trial judge, Justice A. R Mohammed, ordered that parties in the suit should not take any further steps pending the determination of the motion before the court.

The judge had at the last adjourned date ordered the 1st and 2nd defendants to appear before the court on December 19 to show cause why the interim injunction being sought by the plaintiffs vide their motion ex-parte should not be granted.

Justice Mohammed also ordered that the enrolled order to show cause on motion ex-parte for interim injunction, motion on notice for interlocutory injunction and the originating processes should be served on the respondents.

The judge, who ordered that hearing notices be issued on the respondents, had then adjourned the matter till December 19 for Okiye and INEC to appear and show cause.

Although the court did not sit at the last adjourned date (December 19, 2019) parties in the suit were given January 7, 2020 for further proceeding.

When the matter was called yesterday,  counsel to the applicants, Ikhide Ehighelua, reminded the court about the motion ex-parte filed on December 10, 2019.

Trillions lost in agency, not N40billion …More revelations on Akpabio, Nunieh, others 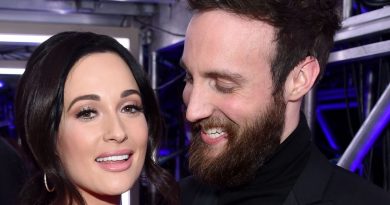 Kacey Musgraves and Her Husband of Two Years, Ruston Kelly, Have Split