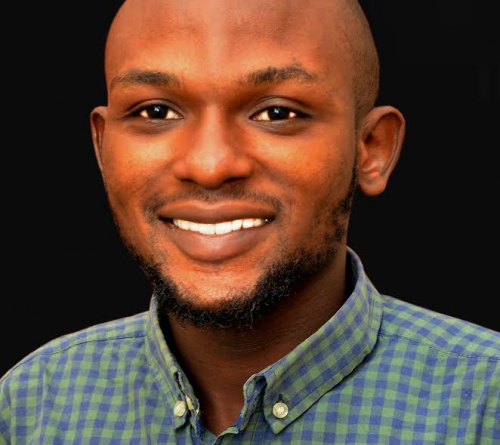 The dawn of every New Year is symbolic for not just its frenzy and excitement, it is the time when people are have big hopes, big dreams, big promises, big expectations and big ambitions. There is a deliberate commitment to do better, set new goals and new benchmark. It is this spirit that has inspired introspection as a regular column, readers can count on my weekly intervention to enrich public discourse and set the records straight as always after deep introspection!

In Nigeria, the feeling has not been far different, many have even started with their usual “new year, new me” yearly ritual. In fact, the recurrence of this phenomenon has provoked a general debate on social media, where a radical far left wing are of the opinion that a new year is merely a change in day and date, which does not come with any special wand or magic. You know this is largely correct, only that in this part of the world, ageism and conventional long held beliefs are almost difficult to discountenance even in the face of prevailing evidence and subliminal facts. Tragic!

But regardless of the side of the divide that you belong, 2020 is truly symbolic in every sense of the word. You are wondering how? Aside that it is the beginning of a new decade that offers so much promise for Nigeria and it’s great people, for the world, it is 10 years to 2030. By interpretation, we are only 10 years away from the completion of the Sustainable Development Goals, an aggregation of the global goals including the fight for zero hunger, healthy lives and general well-being, inclusive and equitable quality education, gender equality and reduced income inequality, fight against poverty and a number of other key issues of global consensus and solidarity. Yes, we can!

Now let’s bring the issue home. I read President Muhammadu Buhari’s open letter to Nigerians on New Year’s Day and in my deep introspection, I concluded that there is little to hope for, just the same sound bite, over-flogged promises that have become all too familiar to the ears. Simply put, the President’s New Year message had no reassurance of hope, just vague, ambiguous and empty!  The part that caught my attention the most has to be where the President restated his commitment to lift the bulk of Nigeria’s population out of poverty. In his words, his government will “lay the enduring foundation for taking hundred million Nigerians out of mass poverty” but on the flip side of it, the only sincere thing I am aware the President has done since the beginning of his administration is the admission that Nigeria is home to the highest number of extremely poor people in the world and that we must urgently reverse the trend. Applaudable innit?

But beyond this general admission, I saw this reality in its clear expression on Sunday. It was on our way out of Lekki, one of the most exquisite locations in Lagos, where there was a mild traffic at the main gate, so the cars moving out were forced to move steady but slowly. During the time we were held up, some kind-hearted Nigerians decided to give out money to the hordes of people hanging around the entrance with deprivation and forlorn hope. This immediately led to a frenzy, young children looking like the description of the typical Almajiri began to jump at the cars holding on to them firmly without recourse to their lives. There is serious hunger in the land. In that situation, survival is the only language they can understand! In my quick introspection, I said loudly, if we don’t take care of these people by providing them with education and opportunities, the consequence will be fatal, they will one day come for all of us! Beyond making a cascade of empty promises, where is President Muhammadu Buhari’s robust and comprehensive plan to lift 100 million people out of poverty?

He should show us the roadmap and please spare us the talk of economic and recovery growth plan that is already a failed plan! At the moment, there is nothing pragmatic or practical to suggest that Nigeria can lift 100 million people out of poverty and the President knows that if we fail to lift the bulk of our population out of poverty and provide the greatest number of our people with the economic opportunities that they need to thrive, the end will be dire!  China, Singapore, India, Brazil did not all lift bulk of their population out of poverty by only making vain commitment, they laid out a pragmatic plan and executed the plans with discipline and utmost celerity. But it is different here. Nigeria is a special breed of country where the President will only make empty declaration without explaining how. Whoever that is talking to President Buhari should remind him that our helpless population are counting on him for hope and restoration. We must empower our young and vibrant population before it is too late. As we commence a new year, the million-dollar question for President Muhammadu Buhari is that where is the holistic, pragmatic and comprehensive plan to lift 100 million Nigerians out of poverty over the new decade? 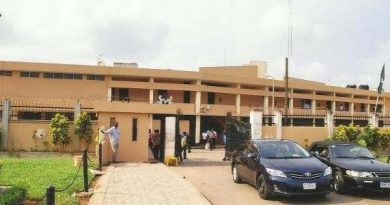 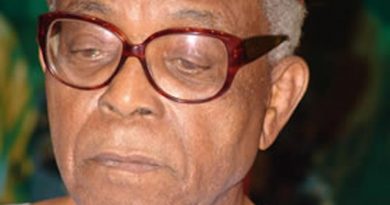