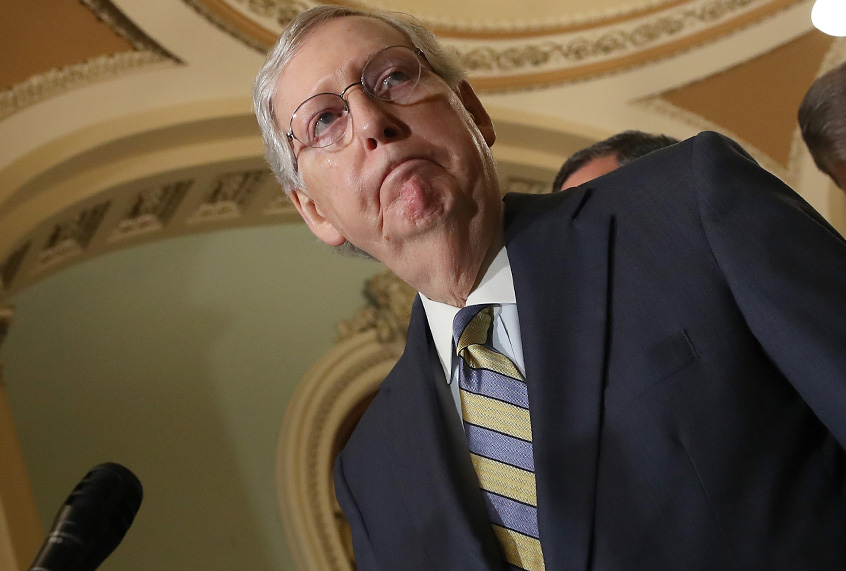 McConnell said he has his party’s support to move forward with parameters for a trial that he said would be similar to that of former President Bill Clinton.

“We have the votes once the impeachment trial has begun to pass a resolution essentially the same as — very similar to the 100-to-nothing vote in the Clinton trial,” McConnell said on Tuesday.

McConnell is still waiting for Speaker of the House Nancy Pelosi, D-Calif., to send two articles of impeachment to the Senate. Pelosi has withheld the articles while Senate Minority Leader Chuck Schumer, D-N.Y., presses for McConnell to call witnesses.

McConnell said on Tuesday that the question of whether witnesses should be called would be determined during the trial.

He added that the trial would first feature “arguments from prosecution, arguments from defense” and a “period of written questions” submitted by members of both parties.

After that phase is complete, “the issue of calling witnesses” will be addressed, McConnell said, as was the case during Clinton’s trial.

“That will be addressed at that time — and not before the trial begins,” he continued.

“I’d like to hear from John Bolton and other witnesses to provide information. That process will accommodate that,” he told Politico. “The Clinton process allows for a vote on witnesses to occur after opening arguments.”

Sen. Susan Collins, R-Maine, who also wants to hear from Bolton, told the Associated Press that she, too, McConnell’s plan.

But Democrats slammed McConnell for moving forward on a partisan basis.

“That’s regrettable. If I thought McConnell’s offer to bring witnesses . . . was in good faith, I could probably vote to proceed with impeachment inquiry. I don’t believe that,” added Sen. Chris Murphy, D-Conn. “I don’t think he’s going to bring witnesses. I think this is all a whitewash.”

Schumer slammed the plan as a “cover-up.”

“The Republican leader seems more concerned with being able to claim he went through the constitutional motions than actually carrying out our constitutional duty,” Schumer said, referring to it as “Alice in Wonderland” logic.

“Who ever heard of a trial without witnesses and documents?” he added. “It’s unprecedented.” 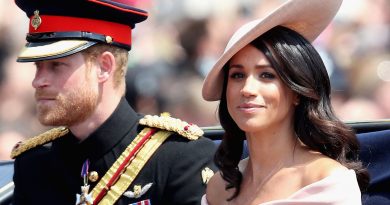 Tobacco Product Use Down Among Youths in 2020

Royalhouse Chapel International, Ahenfie, through its charity arm, the Compassion Ministry has marked this year’s Christmas celebration with over 550