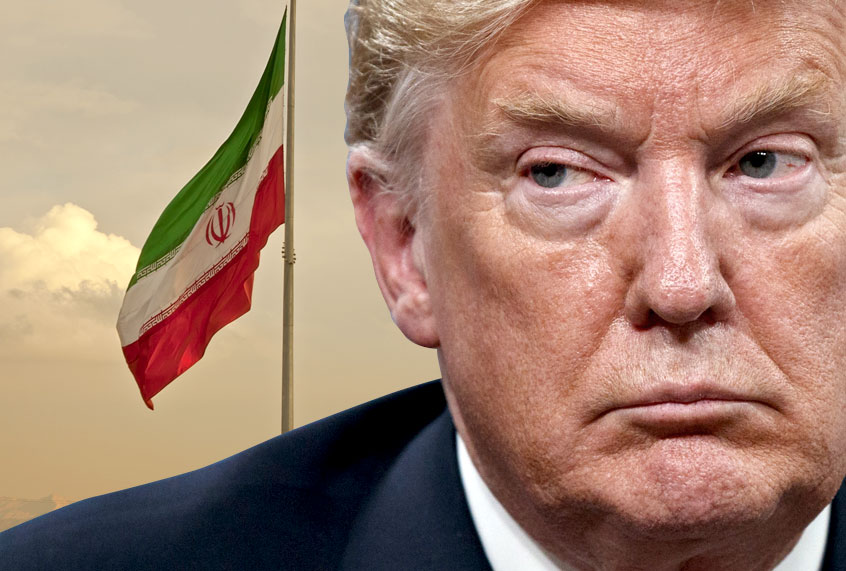 The move comes just days after the death of the military leader, who though revered in Iran was responsible for the lives of many Americans, and marks a continued escalation between two nations who many politicians and onlookers have cautioned appear to be on the verge of “war.”

“This morning, courageous fighters of the IRGC’s Air Force launched a successful operation called Operation Martyr Soleimani, with the code ‘Oh Zahra’ by firing tens of ground-to-ground missiles at the base of the terrorist and invasive U.S. forces,” ABC News quoted ISNA, a state-run media, as saying.

ABC reported that an American official confirmed that “ballistic missiles” had been “fired from inside Iran at multiple U.S. military facilities inside Iraq on Wednesday morning local time.”

Among the locations reportedly targeted were Erbil and Al Asad Air Base in north and west of the country, respectively.

Secretary of Defense Mark Esper warned Tuesday from the Pentagon that the U.S. was ready to retaliate in the event of Iranian aggression.

“I would like to say we are not looking to start a war with Iran, but we are prepared to finish one,” Esper said. “As I’ve told my many colleagues as I spoke to them over the last few days, what we like to see is the situation be de-escalated and for Iran to sit down with us to begin a discussion about a better way ahead.”

Trump, from the Oval Office, lashed out at Democrats who warned of the potential consequence of his order to take out Soleimani.

Advertisement:
“President Trump just tossed a stick of dynamite into a tinderbox,” Biden said in a statement at the time. “And he owes the American people an explanation of the strategy and plan to keep safe our troops and embassy personnel, our people and our interests, both here at home and abroad.”
Comments
Share This Post: 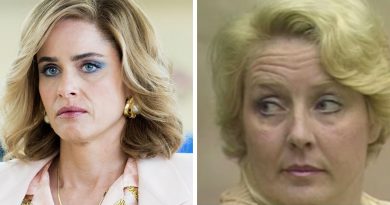 See The Cast Of Dirty John: The Betty Broderick Story Vs. The People They Play In Real-Life

Don’t shy away from your constitutional responsibilities, IGP tells officers