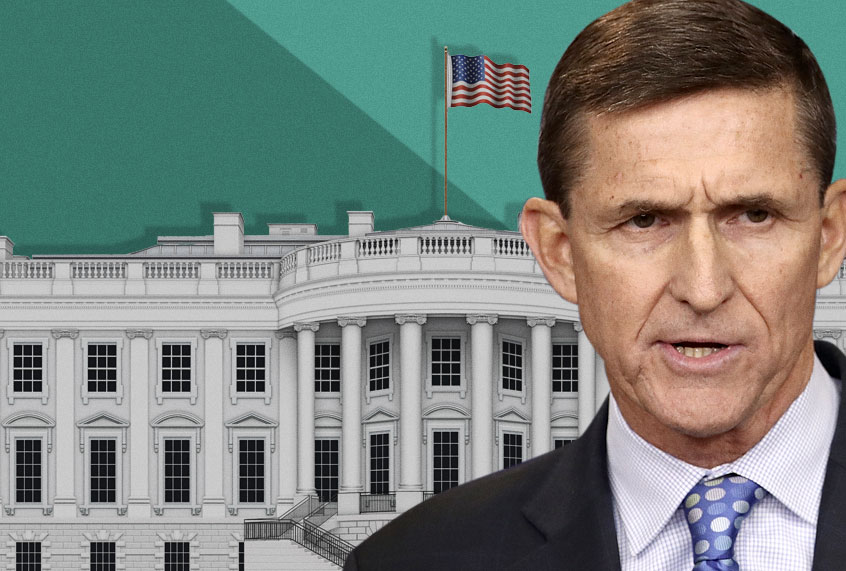 Federal prosecutors recommended that Michael Flynn, the former national security adviser to President Donald Trump, be sentenced to up to six months in prison after he failed to comply with the terms of his cooperation deal.

Prosecutors previously said Flynn should receive as little as no jail time, but they reversed their position after Flynn refused to accept responsibility for lying to the FBI. Prosecutors said Flynn also tried to “undermine” the prosecution of a former business partner.

Flynn, a retired Army lieutenant general, pleaded guilty in 2017 to lying to the FBI about his contacts with Russia’s ambassador to the U.S. Prosecutors did not push for prison time when he was set to be sentenced in 2018, saying at the time that Flynn’s “early cooperation was particularly valuable, because he was one of the few people with long-term and firsthand insight regarding events and issues under investigation” by special counsel Bob Mueller.

But Judge Emmet Sullivan was unimpressed and excoriated Flynn for his crime.

“My guess was not one of those defendants was a high-ranking government official who while employed by the president of the United States . . . made false statements on the premises of and in the West Wing of the White House,” Sullivan said. “I am not hiding my disgust — my disdain — for your criminal offense.”

Flynn delayed the sentencing so that he could continue to help prosecutors in an attempt to get the most lenient sentence possible and was scheduled to testify against former business partner Bijan Kian.

He was ultimately not called to testify after his cooperation fell apart and he hired Sidney Powell, a right-wing lawyer who pushed conspiracy theories about his case on social media.

Flynn’s new legal team tried to mount a new defense, attacking the prosecutors in the case and asking Sullivan to hold them in contempt. His lawyer claimed that the FBI entrapped Flynn into pleading guilty and that prosecutors had withheld evidence that would be helpful to his defense. Sullivan rejected those claims.

The move further backfired on Tuesday when the Justice Department recommended that Flynn, who infamously led a “lock her up” chant aimed at Hillary Clinton at the 2016 Republican convention, be sentenced to up to six months in prison.

“It is clear that the defendant has not learned his lesson,” the department said in a sentencing memo. “He has behaved as though the law does not apply to him, and as if there are no consequences for his actions.”

“Given the serious nature of the defendant’s offense, his apparent failure to accept responsibility, his failure to complete his cooperation in — and his affirmative efforts to undermine — the prosecution of Bijan Rafiekian (also known as Bijan Kian) and the need to promote respect for the law and adequately deter such criminal conduct,” prosecutors said.

The memo acknowledged that Flynn’s case was unique.

“Few courts have sentenced a high-ranking government official and former military general for making false statements,” the Justice Department said. “And the government is not aware of any case where such a high-ranking official failed to accept responsibility for his conduct, continued to lie to the government and took steps to impair a criminal prosecution.”

Prosecutors also argued that Flynn’s sentence should “deter others from lying to the government.”

“Lying to the FBI, in any context, cannot be tolerated,” the memo said. “That is particularly true in a counterintelligence investigation targeting efforts by a foreign government to interfere in our democratic process — a threat that continues to this day.”

Flynn, who was fired from the White House after just 23 days on the job, is expected to submit his sentencing request later this month. His sentencing hearing is scheduled for Jan. 28.

Any sentence that Flynn receives could be a formality since his family has already staged a lobbying effort to get Trump to pardon him.

“All we want is justice to be done as we know he committed no crimes and was set up,” Flynn’s brother, Joseph, told Politico last month.

But he expressed confidence that Powell would make sure that Flynn would be cleared.

“We are extremely thankful she is in our lives,” he said. 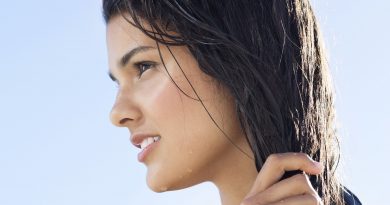 The politics of cultural despair: That’s what’s killing us, not Donald Trump