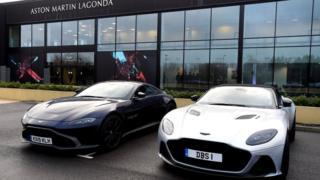 Aston Martin, the luxury British carmaker famed for kitting out James Bond, has issued a profit warning after a “very disappointing” 2019.

Shares in the 106-year-old firm plunged by as much as 16% after it said annual earnings were expected to fall by nearly half from a year earlier.

But the fortunes of BMW-owned rival Rolls-Royce were very different.

Rolls-Royce, the car of choice for those who like to be chauffeured, sold a record 5,100 vehicles last year.

When Aston Martin listed its shares on the London Stock Exchange in October 2018, its shares were priced at £19 each. However, the latest bad news has now dragged the share price down to about £4.50.

“It is remarkable that a company with such a strong brand can consistently issue bad news,” said Russ Mould, investment director at AJ Bell.

“Aston Martin has been one of the biggest flops on the stock market in living memory and today’s trading update does nothing to improve its tarnished reputation.

“The big question is why wealthy people aren’t buying its luxury cars. Working for this company should be a marketeer’s dream, but the team responsible for attracting customers clearly haven’t got the formula right.”

Rolls-Royce boss Torsten Müller-Ötvös told the BBC that a big driver of its higher sales was the launch of the Cullinan SUV, which he said now had “very stable, robust” orders.

But he said sales were not expected to grow at the same rate in 2020.

Part of the difference between the successes of the two brands could come down to how they define themselves.

“We are not really in the car business, we are in the luxury goods business,” Mr Müller-Ötvös said.

“We are famous for bespoke, so you can basically customise a Rolls-Royce to build your own masterpiece, and I think that has attracted quite a lot of clients worldwide.” 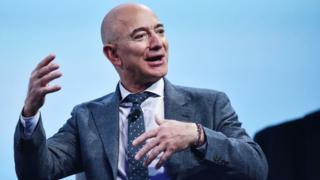 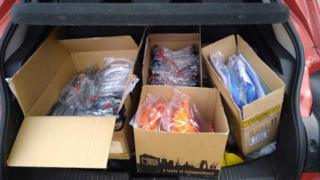 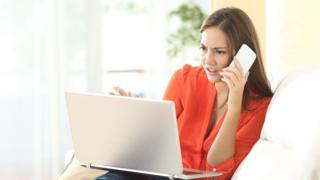 Yemi Alade unlocks the official music video for “Home”, the current lead single of her trending fourth album “Woman of