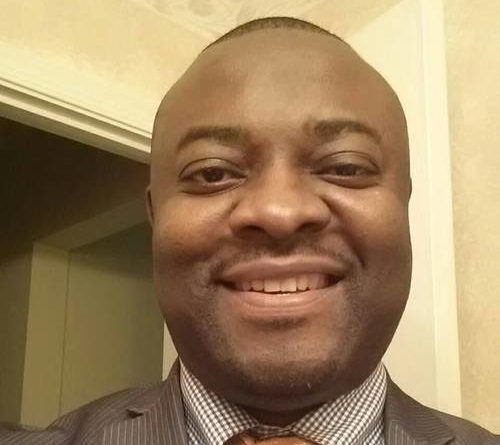 The Tragedy of the Commons by Hardin (1968) is an economic theory that describes how people often use natural resources to their advantage without considering the good of a group or society as a whole. When a few individuals consider only their own welfare in this manner, it leads to negative outcomes for everybody, as the natural resource becomes depleted.

The famous example given by Hardin includes pastureland that people use to graze their cattle. Herdsmen who operate under The Tragedy of the Commons don’t consider how excessive grazing or adding additional cattle to their herd will impact another herdsman or everyone as a whole in the long run. The more herdsmen who only consider their own herd and profit, the more the pasture is run down and the more all the herds suffer. As Hardin (1968) put it, “Freedom in a common brings ruin to all”.

The idea of the commons can be extrapolated to many different contexts where humans believe they should have free reign which affects humanity as a whole. Not only does it relate to land and pollution, but it also relates to the freedom to use, misuse and overuse the enigmatic Spirit of Biafra.

The Biafran Spirit is a common resource owned by all Igbos. It is the trait that all Igbos use to achieve unprecedented success in their chosen life endeavors. It remains the never-say-die attitude that Igbos are known for.

Unfortunately, as in the Tragedy of the Commons, Nnamdi Kanu and IPOB have been overusing and misusing this shared resource. Like a herdsman that adds additional cattle to the land to maximise personal gain leading to the degradation of the land from overgrazing, Nnamdi Kanu uses and manipulates the Biafran Spirit, which is the common good of all Igbos for his monetary gains and has brought ruin to the entire Igbo race.

Due to the reorientation of our cultural values in Igbo land over the past couple of decades; individuals are locked into a system that compels them to maximise personal gains without limit. Thus, ruin is the destination towards which IPOB and Nnamdi Kanu have pushed all Igbos, politically, economically, socially and religiously.

If you are building a house and a nail breaks, do you stop building or do you change the nail? The nail, IPOB, is not only broken but is lost in the wilderness of western countries. IPOB as presently constituted and ran is simply serving as a fulltime job for the leadership that is simply making some small change for themselves. They have politically ruined the chance of an Igbo man becoming the President of Nigeria in the foreseeable future.

As we speak, Chief Atiku Abubakar is strongly positioning himself to run for reelection under the platform of the PDP in 2023. You know why? This is simply because the Igbos who are the major stakeholders in the PDP are conscious of the damage caused by Nnamdi Kanu and IPOB to the Igbo identity in the Nigerian political landscape. Peter Obi who ordinarily is expected to step up and fly the ticket of the PDP in the 2023 Presidential election is currently shying away from that responsibility.

Several solutions have been proposed to offset negative outcomes related to The Tragedy of the Commons. In general, solving this problem requires collaboration and cooperation as people come together to preserve resources for the good of all.

By focusing on interest as narrow as separatism, Igbos who support IPOB and those not speaking out against the collateral damage to Igbo brand in Nigeria miss the broader picture of the need to protect and preserve our common resource – the Biafran Spirit.

Nothing equals possibilities like unleashed thinking. To unleash our thinking, we should have long realized that the politics of fanning ethnic sentiment in a multicultural Nigeria has taken Igbos as far as it can – nowhere.

What Igbos need in this New Year and a new decade is collaboration and cooperation to transform the states in Igbo land through our handwork and ingenuity. To save our common resource from the polluter, IPOB, Igbos should build a broad coalition that will actualise the structural changes needed at the center.

A Beninese proverb says that you must attend to your business with the vendor in the market, and not to the noise of the market. IPOB as presently constituted is a noise. Igbos, should, therefore, attend to the business of living in a multicultural Nigeria without the constant distraction from the noise. 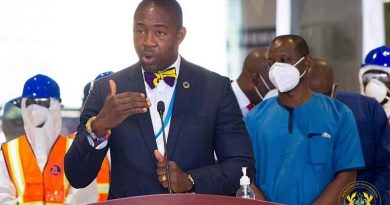 The third phase of the national market disinfection exercise is currently underway in the six districts of the Ahafo Region.