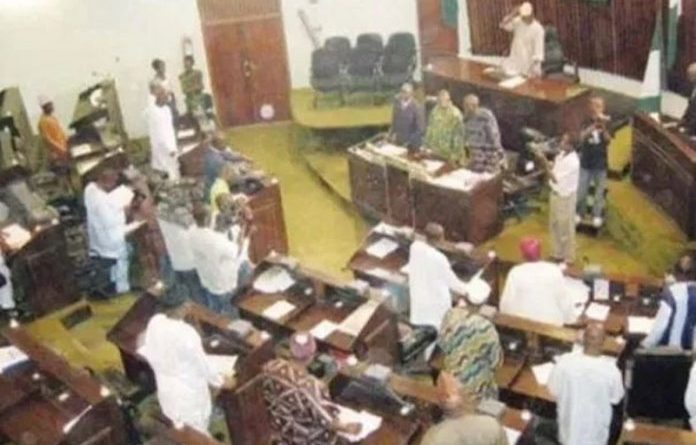 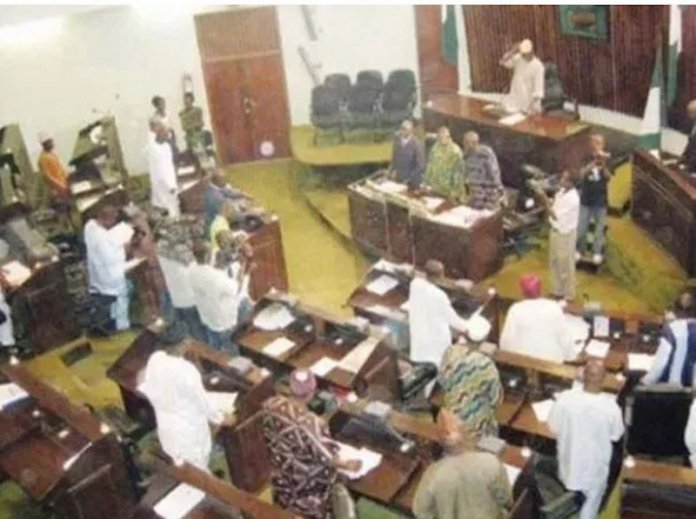 Aggrieved Edo State lawmakers-elect loyal to the National Chairman of the All Progressives Congress (APC), Mr. Adams Oshiomhole, have said that the Independent National Electoral Commission (INEC) cannot conduct by-elections to replace them.

Their leader, Hon. Washington Osifo, told THISDAY in a telephone interview at the weekend that there was no vacancy for INEC to fill as they remained lawfully elected members of the legislature.

The state Governor, Mr. Godwin Obaseki, while addressing APC members from Owan East and West Local Government Areas in Sabongida-Ora area of Edo State recently, had announced that INEC would soon fix a date to conduct fresh elections to fill the seats of the 14 lawmakers, who have refused to be sworn in to the Edo State House of Assembly.

The Speaker of the House, Hon. Frank Okiye, had declared vacant the seats of the 14 members-elect following an order of a High Court in Benin, which declared their seats vacant and directed INEC to conduct fresh elections to replace those that refused to attend to their legislative duties.

Though, the electoral commission confirmed that it had received the letter from the House of Assembly and also in possession of the court order, it said it would be guided by the provisions of the 1999 Constitution (as amended), in dealing with the crisis in the Edo State House of Assembly.
Osifo said while he would not pre-empt INEC, he believed that the commission as a responsible institution would not conduct election to fill a vacancy that did not exist.

“INEC is analysing and many issues will come up in analysing the issue. INEC will want to know if there is any litigation surrounding the issue. So, if there is litigation surrounding it, there is no responsible institution that will take step to conduct an election to fill a vacancy that does not exist
“As it is today, there is no House of Assembly, let alone anybody declaring any seat vacant, or even saying INEC will be contemplating conducting any by-election to fill any position. Elections are conducted when there are vacancies; in this case, there are no vacancies and the matter is in court.

We, A4CG, take note of the recent outdooring in Accra of the office of LGBT+ Rights Ghana on 31st January