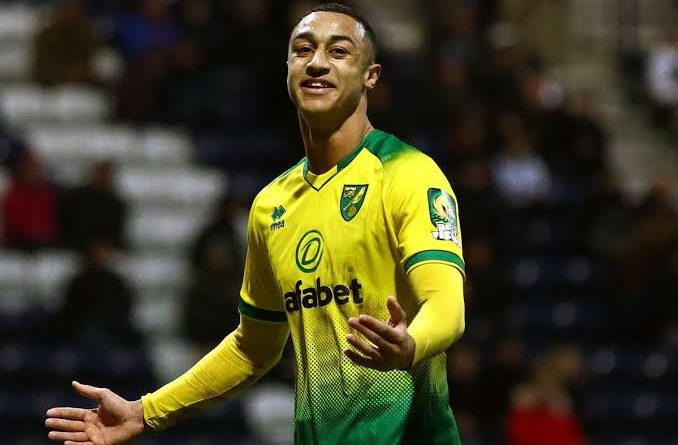 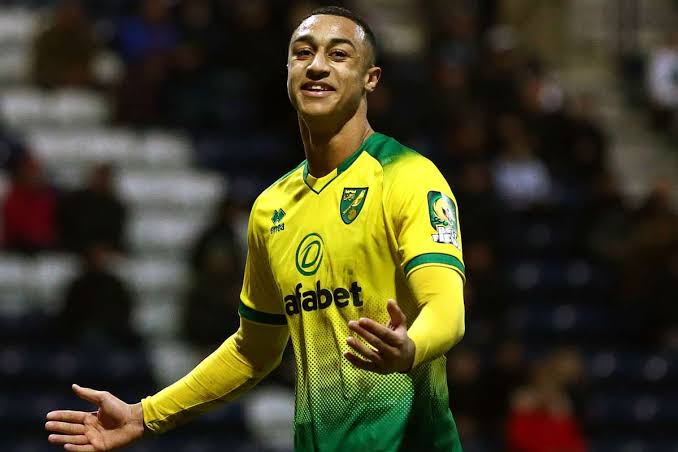 The 18-year-old who was making his second start for the visitors took his rare chance well by netting a treble to book the Canaries place in the FA Cup fourth round.

Idah scored his first goal in the second minute, he doubled his tally with a stunning 40 yard shot just before half time.

He completed his treble from the spot on the hour mark to announce his arrival in the absence of Norwich city’s star striker, Teemu Pukki.

Adam Idah was born in Ireland to a Nigerian father and Irish mother.

Idah made his first Norwich appearance in a 1-0 loss against Crawley Town in the Carabao Cup in August.

He is the first teenager to score an FA Cup hat-trick for a premier league club after Iheanacho achieved the feat for Manchester City against Aston Villa in 2016.

“It’s been a great start to the year for me and to get a hat-trick tonight was unbelievable, so I’m over the moon,” he said. “To get an early goal at the start brought my confidence right up and I just kept going from there.

“Marco Stiepermann assisted me for each one, and that’s something we’ve worked on in training. That showed tonight. We said we’d try to do that tonight and it worked.

“The second goal of the hat-trick was my favourite. I’ve never done that before in my life!”

He is eligible to play for Nigeria. 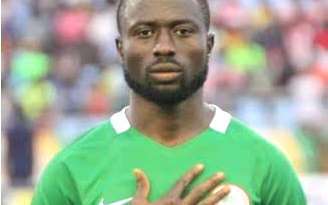 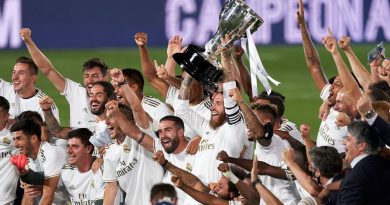