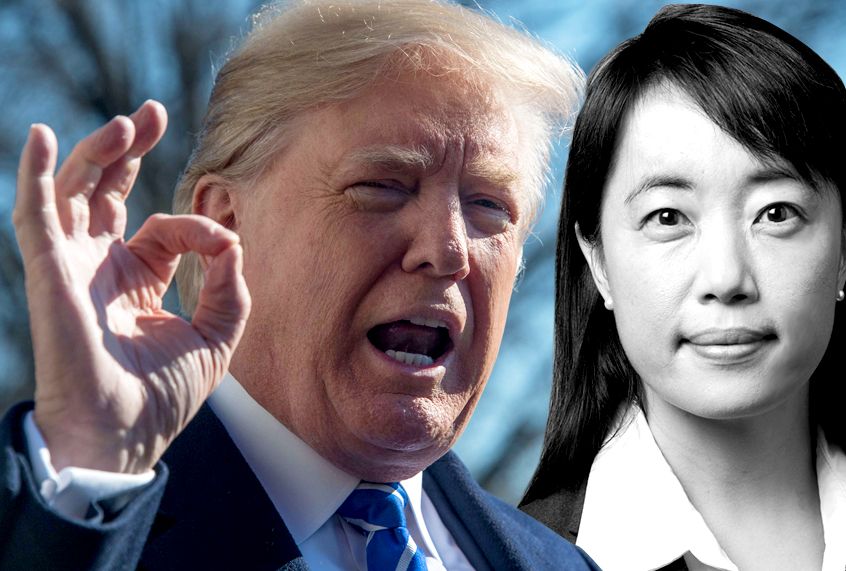 A Yale psychiatrist who has warned of the dangers of President Donald Trump’s mental health for years urged House Speaker Nancy Pelosi to request a mental health hold of the president after he ordered a drone strike that killed a top Iranian general.

Bandy X. Lee, a professor of psychiatry at the Yale University School of Medicine, founded the World Mental Health Coalition after convening a conference at Yale on the president’s mental health. She is the editor of the book “The Dangerous Case of Donald Trump: 27 Psychiatrists and Mental Health Experts Assess a President” and more recently was joined by psychiatrists at universities around the U.S. in calling for the House of Representatives to convene a panel of mental health experts to weigh in on the president’s impeachment proceedings.

Lee recently told Salon that Pelosi has not done enough to respond to the president.

“As a co-worker, she has the right to have him submit to an involuntary evaluation, but she has not,” she said. “I am beginning to believe that a mental health hold, which we have tried to avoid, will become inevitable.”

Lee told Salon this week that the president’s decision to order the drone killing of a top Iranian general was further evidence that Pelosi should do more to rein in Trump. The Pentagon said on Thursday that Trump ordered a drone strike that killed Iranian Maj. Gen. Qassem Soleimani, commander of the Iranian Revolutionary Guard and widely considered the second-most powerful official in Iran. Democrats quickly warned that the escalation threatens to plunge the U.S. into a full-blown war with Iran.

“This is exactly the kind of dangerous event we foresaw as Donald Trump’s response to the impeachment proceedings, just as his pulling troops from northern Syria was a direct response to the announcement of an impeachment inquiry,” Lee told Salon. “This was why more than 800 mental health professionals petitioned Congress to consult with us, since, without intervention, this kind of crisis was a matter of time, not just a possibility.”

Lee said Trump’s actions were “exactly what someone who lacks mental capacity would do.”

“In other words, he is extremely drawn to actions that would help him appear as if he has mental capacity, such as a ‘presidential strike’ against an enemy, while avoiding the proper procedures, such as briefing with Congress, that might expose his lack of capacity,” she said. “What we do not expect from someone who lacks mental capacity is rational, reality-based decision making that is non-impulsive, non-reckless, and cognizant of consequences.”

Lee also noted that Trump had repeatedly accused former President Barack Obama of planning to attack Iran in order to help his re-election.

“Since he is incapable of putting himself in another person’s shoes, he projects his own thoughts entirely onto others,” she said. “Hence, we can deduce that what he has said about Mr. Obama has nothing to do with the former president but has only to do with the way he himself thinks.”

Lee’s comments that Pelosi has the right to request a mental health hold of Trump have drawn criticism. Lee spoke to Salon this week about her comments and doubled down on her call for Pelosi to submit Trump for an “involuntary evaluation.” The transcript that follows has been edited for length and clarity.

You recently told Salon that House Speaker Nancy Pelosi can request an involuntary mental health examination of President Trump, which prompted a lot of questions. Can you clarify what you meant and what that would look like? How might the president respond?

My critics do not have an argument. There are many situations where I hoped that my formulation would be wrong — but now that my hypotheses have been tested so many times to 100 percent precision, we would be remiss to ignore the certainty. Psychological dangerousness is the only criterion we need, and I hope now that even ordinary people will see that the Syrian and Iraqi examples are psychological, not political, responses and not the result of a productive strategy!

What would an involuntary evaluation look like? We have to apply the same principles to an unprecedented situation, not rely on “this looks different than what I am used to seeing.” In the case of family, members can call 911; in the case of a president, citizens could draw up a demand. Numerous citizens have approached me about this since our last interview, and I have recommended a petition. If millions sign, it cannot be ignored. As a mental health professional who could be called in to evaluate, I cannot start it, but any citizen can. Citizens, as the president’s employers, are acceptable auspices, especially if Congress or other governmental bodies are not acting.

Is there a constitutional provision for this?

Yes. In this country, no one is above the law, and as far as mental health laws and the president are concerned, there is no Office of Legal Counsel memo, no exceptions and at this time not even confidentiality, since he has yet to be a patient. Before it is a political matter involving impeachment or the 25th Amendment, it is a medical matter. The physical danger due to psychological impairment needs to be removed, and we are bound by our own professional code not to abandon persons or the public in danger. We are even legally bound to take steps to protect potential victims if warning is insufficient and security staff will not act. If the personal physician is unavailable or too conflicted to do so, any physician can.

A 72-hour hold does not require court intervention and is enough for a solid evaluation. There is no shortage of mental health professionals willing to put their names to commitment papers, and multiple legal groups have offered to file for a court order for security staff to cooperate. All we need are auspices so as to show it is not a coup or something nefarious — although, at this point, we may need to proceed anyway because the populace is growing too sick to see any intervention as legitimate unless it is illegitimate. This is common in mental health settings, and we apply the proper treatment according to standard anyway with the hope that patients will improve enough to see that you have helped them — which happens most of the time. It is this nature of mental disease that has allowed for civil commitment laws to be possible in a country that protects civil liberties.

Under this scenario, what would stop lawmakers or even voters from trying to have their opponents involuntarily evaluated?

This is the great misconception that has stemmed from a lack of education of the public. Psychiatry is a science that is evidence- and fact-based, just like the rest of medicine. If we leave everything to politics alone, without grounding in evidence, facts, science and established expertise, it becomes an area where anything goes and everything is up for grabs. We should serve as a buffer against this, not as an agent of the state, the way the American Psychiatric Association has acted.

Do you think presidential candidates should be required to undergo some sort of mental health assessment to prevent potentially dangerous individuals from taking office in the first place?

Absolutely — this is what we have been advocating from the start! Every military officer, and particularly those handling nuclear weapons, is subject to a mental health screen before they take their positions. Their commander in chief should at least be held to the same standards. Implementing mental health screens would, in fact, eliminate most of the atrocities in history that have befallen nations because of a compromised leader. We have set up a non-governmental, independent expert panel with rigorous criteria that is ready to do fitness-for-duty tests of presidential and vice-presidential candidates, as well as the current president, any time we are called.

Why haven’t more professionals spoken out about this?

I hold the American Psychiatric Association responsible for this, and I have criticized it from the moment I recognized what was happening. By choosing to protect a powerful political figure over society, it not only stigmatized an entire field through the secrecy and strangeness it imposed, but I believe it has doomed itself to infamy for refusing to act on perhaps the greatest mental health crisis possible, unless it corrects itself — not to mention stopping individual professionals from fulfilling their own professional responsibility through public campaigns. I am in active protest until it publicly recants its actions.

Pretending that something does not exist — not just mental compromise in the president, but mental health issues in general — disarms and victimizes us, while giving our enemies the chance to take advantage. It also abandons those who are suffering from the very serious problem of mental illness, and may hurt them by encouraging the conflation of dangerousness with mental illness. 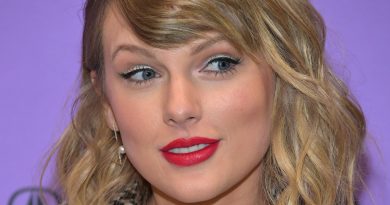 Dr. John Gartner: “Donald Trump is the most successful bio-terrorist in human history”

A 17-year-old girl has allegedly hanged herself at Mpasaso No.2 in the Ahafo Ano South West District of the Ashanti