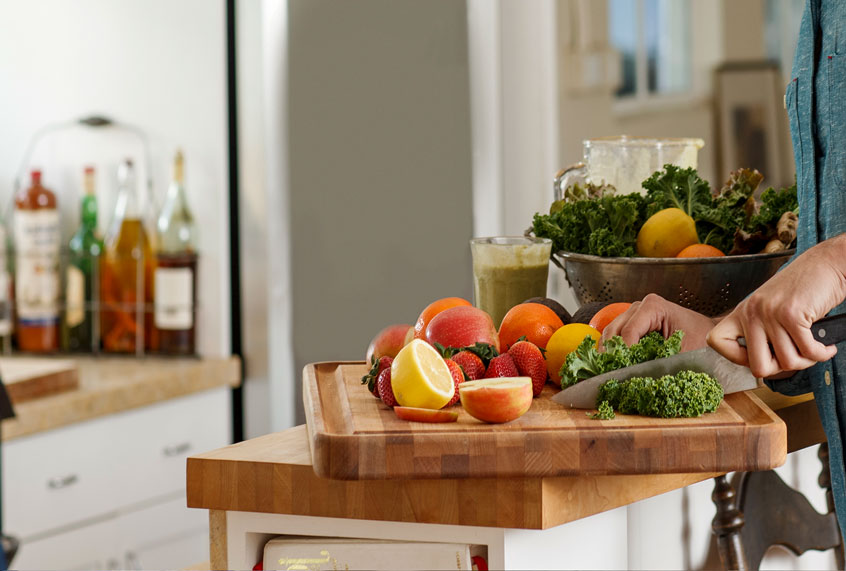 The end of the year marks a milestone for Salon: the launch of our very own food vertical curated by a team of editors across our award-winning website. As a successful first year comes to a close, it is time to pause for a moment to look back at the recipes our readers read the most.

The top recipe of 2019 revealed how to make the very best Irish brown bread in all of Ireland. Chef Alannah Thorington divulged her coveted recipe, which is made daily at Clonbrock Castle in County Galway. Another of the castle’s secrets shared exclusively with Salon by Thorington was the secret to the flakiest pastry crust ever, which became the most-read story published by Salon Food this year. We’ll have to journey back across the pond in 2020 to learn tricks of the trade from her genius kitchen.

Salon Food readers enjoyed desserts, including recipes shared with us by the pastry Chef Meghan McGarry, owner of Buttercream Blondie. Her Spiked Apple Crisp Cheesecake Bars were a big hit this fall, as were her No-Bake Bourbon Pumpkin Mousse Cheesecakes and Pumpkin Spiced Coffee Scones, which also finished among our top 20. Adding a shot of bourbon or whiskey definitely kicked things up a notch for Salon Food readers in 2019.

The other top category was, without a doubt, comfort food, including the decadent recipe for Green Bean Casserole from Salon’s very own TV critic Melanie McFarland; recipes for Mac and Cheese and Lasagna, both from the Iron Chef Michael Symon, who stopped by Salon TV for a visit in December; and Jake Smollett’s Chicken Taco Lasagna.

Our top 12 recipes from 2019 are guaranteed to jump-start a successful year in the kitchen in 2020. Cheers to a year full of nourishment for the body and soul:

Alannah Thorington, who operates the farm and kitchen Clonbrock Castle in Ahashcragh, bakes the very best brown bread in all of Ireland. Alannah’s recipe calls for wheat flour and oats, which health-conscious eaters will love. It provides the perfect amount of crunch for avocado toast — all you need to do is add a poached egg on top.

For another light breakfast or lunch option with protein, top a slice with a scoop of fresh chicken, ham or tuna salad. Or, if you want to sweeten things up, you can also save the leftover bits and transform them into a delicious brown bread ice cream. – Joseph Neese

“Originally this was going to be a gentle story about reclaiming and modernizing clunky holiday foods, using the specific example of that most loved or loathed Thanksgiving classic, the green bean casserole.

“Then I read Jennifer Weiner’s opinion piece, ‘Don’t Mess With the Dressing. Don’t Tinker With the Turkey,’ and my thesis shifted – but probably not in the way you might suspect.

“. . . With that, you’re gonna read the following green bean casserole recipe and dammit, you’re gonna like it. (Remember the usual caveats: I am a TV critic who loves to cook, not a chef. Taste as you go along and make whatever seasoning adjustments are necessary.)” – Melanie McFarland

“‘The quintessential fall dessert is the apple crisp, because it is so cozy and so inviting,’ McGarry told Salon this fall. ‘It’s the one desert that everyone loves.’

“For a new spin on the timeless classic, McGarry in recent years developed apple crisp cheesecake bars, which remain a perennial favorite of her Buttercream Blondie brand. Giving the dessert a makeover as a finger food allows hosts to not only avoid spoons but also a mess, making cleanup a breeze.

“A brown sugar shortbread provides the foundation of these bars. Next comes a fluffy cheesecake spiked with whiskey for an extra punch of fall comfort. For the fruit layer that follows, McGarry prefers to use Granny Smith apples, because their tartness creates a perfect contrast to the sweetness of the cheesecake and the warmth of the spices. Mouth-watering on their own, each layer is tucked under a blanket of crisp topping.

“‘It’s a hand-held boozy treat,’ McGarry says. ‘I don’t know about you, but that sounds like a dream come true.'” – Joseph Neese

“Tzatziki is by far the most popular Greek dip. When people find out that I’m Greek, many respond by saying, ‘Oooh, I love tzatziki!’ Which is like me saying to a white American: ‘I like ranch salad dressing.’ Seriously folks, enough.

“But everything has changed recently with the popularity of the Mediterranean diet. It’s great to see the general population trying to ‘educate’ themselves. So next time you meet an ‘ethnic,’ please spare us the nervous spasm. Just be cool and make eye contact; we won’t bite.

“Tzatziki (‘za-ZEE-kee’): hard to pronounce, more difficult to spell, easy to eat. Consume tzatziki with bread or slather onto your favorite grilled vegetables or meats. Just make sure to rinse with mouthwash before you kiss your loved one, because it’s SOOOO garlicky.” – Christos Sourligas

A former wrestler who was later diagnosed with external lupus and rheumatoid arthritis (RA), Michael Symon said that he “resigned to the fact that pain (and pain pills) would be a regular part of my life.”

Unsatisfied with that resignation, Symon eventually turned to his diet for answers, and he found out that dairy was one of his biggest triggers. After making simple adjustments to his eating habits, he no longer self-medicates. That meant replacing the noodles in his mom’s lasagna with a substitute: potatoes.

“The potato acts almost just like pasta would. When you put it in there and the potatoes start to cook, as opposed to releasing moisture like zucchini, they absorb sauce and moisture,” Symon told Salon TV. “So it works a lot better as a noodle, in my opinion.” – Joseph Neese

Hope Comeford is the blogger behind “A Busy Mom’s Slow Cooker Adventures”and the editor and author of the New York Times bestselling “Fix-It and Forget-It” series. This year, Comeford taught us how to make chicken and dumplings in our slow cookers. Her recipe includes just five simple instructions. For a less brothy stew, you can add an extra half pound of vegetables. You’ll want to book mark this dish to make all winter long.

“If I had to choose one recipe from the classic Latin repertoire to serve as an example of all the substitutions that can be made to health-ify a recipe, this is it. Arroz con Pollo is an incredible delicious dish, full of flavor and full of satisfaction. The original recipe is not all that fatty, but depending on the type of sausage, chicken, and rice you eat, it might be on the edge for those concerned with losing weight or type 2 diabetes.

“By using brown rice, chicken or turkey sausage, and skinless-less chicken breasts, it becomes a lot more diabetes-friendly recipe. At the same time, you don’t sacrifice flavor, as the herbs and spices are here in full gear.” – Leticia Moreinos Schwartz

“All hail the queen of the brunch table: huevos rancheros! This balanced Buddha-Bowls version of this well-loved Mexican egg dish has all the flavor and plenty of sustenance to get you ready to take on the day.” – Hannah Pemberton

The secret is out: This is the best mac and cheese recipe ever (that doesn’t actually have cheese).

“Even hardcore mac and cheese lovers are very satisfied with the richness and the creaminess. And it still has decadence to it, even though you’ve eliminated all the dairy,” Michael Symon said of his recipe from his latest cookbook “Fix It With Food.” “And, really, that’s what the book’s supposed to do. It’s like —  there’s not a recipe in this book that you’ll eat and you’ll say, ‘I miss something.'”

“This dish of poached eggs in spiced tomato sauce is said to have originated in Tunisia, where the word shakshuka means a ‘mixture’ in Arabic slang. Its fame spread throughout the Middle East, and recently the dish has become popular in the United States. Enjoy it as a bright, appealing entrée at any time of the day. The tomato sauce includes sautéed onion and an Anaheim chile or a bell pepper, if you prefer less heat.

“Add the tomato paste if the tomatoes taste slightly acidic. Pita bread triangles are essential for dipping in the sauce and runny eggs. Cheese on top is a matter of choice.” – Joanna Pruess

“Chicken taco lasagna falls somewhere between a juicy burrito and an enchilada, but it’s layered lasagna-style. Mexican food was big in our household when we lives in Southern California, because it was easy to find really great spices and fresh ingredients at the awesome Mexican grocery stores near our neighborhood. This is a dish that the entire family will love, and it goes a long way.” – Jake Smollett 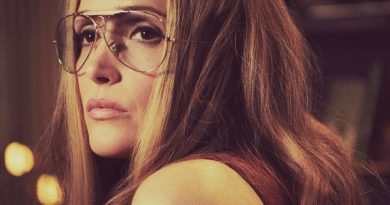 The True Story Behind the Mrs. America Abortion Vote at the 1972 Democratic National Convention 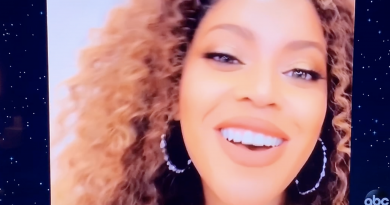