Following public outrage after the announcement that men and women were no longer allowed to board the same tricycle, the Kano State Government has reversed its decision.

Commander-General of Kano Hisbah Board, Sheikh Harun Ibn-Sina, made the announcement of the suspension of the order during a radio broadcast in Kano.

Sheikh Ibn-Sina stressed that government decision was to enable wider consultation before the enforcement of the law initially planned to take effect from January 1, 2020.

He said that the state government took the initial step in compliance with principles of Sharia law. 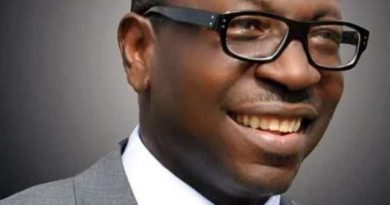 “Enough Of Submission Of Documents; Pay  Teachers Their Legacy Arrears!!”

“Whoever is careless with the truth in small matters cannot be trusted with important matters” (Albert Einstein) In fact, there