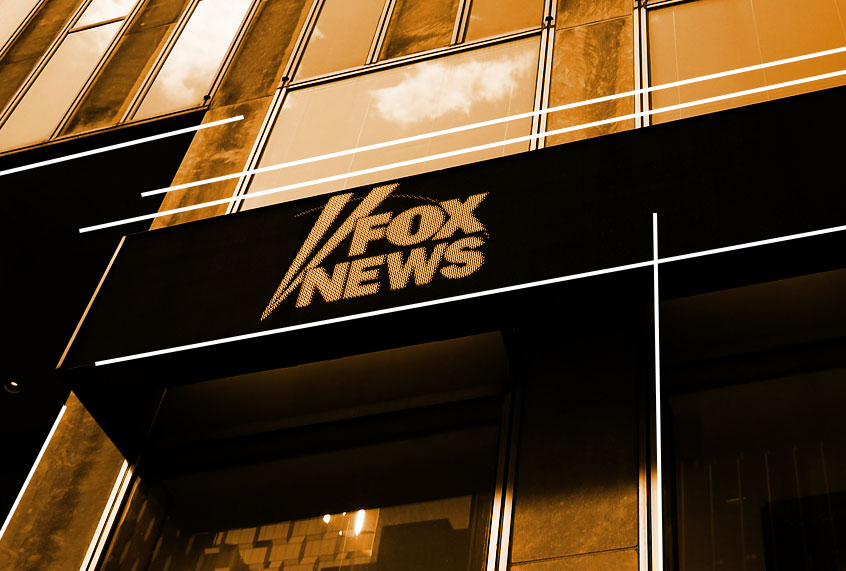 Fox News has been criticized as a “destructive propaganda machine” and pro-Trump “state TV,” but its pandering to the president’s supporters has been rewarded with the highest ratings in the network’s history.

Fox News averaged 2.57 million viewers per night in 2019, the highest total in the network’s 23-year history, Deadline reports. The network finished the year with the highest viewership of any cable network for the fourth consecutive year.

The average Fox News and MSNBC viewer was 65 years old, while the average CNN viewer was 60 years old, AdWeek reported last year. But while MSNBC and CNN average hundreds of thousands of non-white viewers each night, Fox News’ viewers were more than 90 percent white and most of them are men.

“This is Fox News’s secret sauce: not production values, personalities or entertainment, but demography,” The Atlantic’s Derek Thompson wrote. “Old men are the most dependably conservative of any age group, and old men watch the most cable news of any age group. Fox News’ core demographic — and, by the transitive property, its success — is a fortuitous alignment, the perfect captive audience for an interminable documentary of the conservative outlook on American life.”

But Thompson noted that “Fox News’ present-day strength is its future weakness.”

“Its success is concentrated among men well into their retirement. There is no polite way to say this, so one might as well be explicit: People don’t live forever,” he wrote. “If the future of your business relies on a dramatic and sudden extension of average human lifespans, your 10-year outlook is murky.” 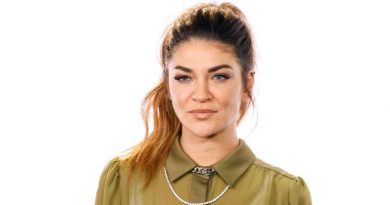 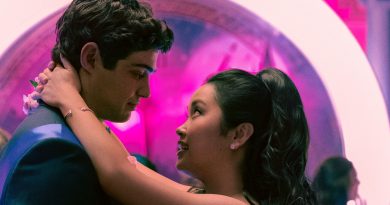 To All the Boys I’ve Loved Before: Always and Forever Has the Twitter Romantics Swooning

Biden will release all vaccine doses when he takes office: report