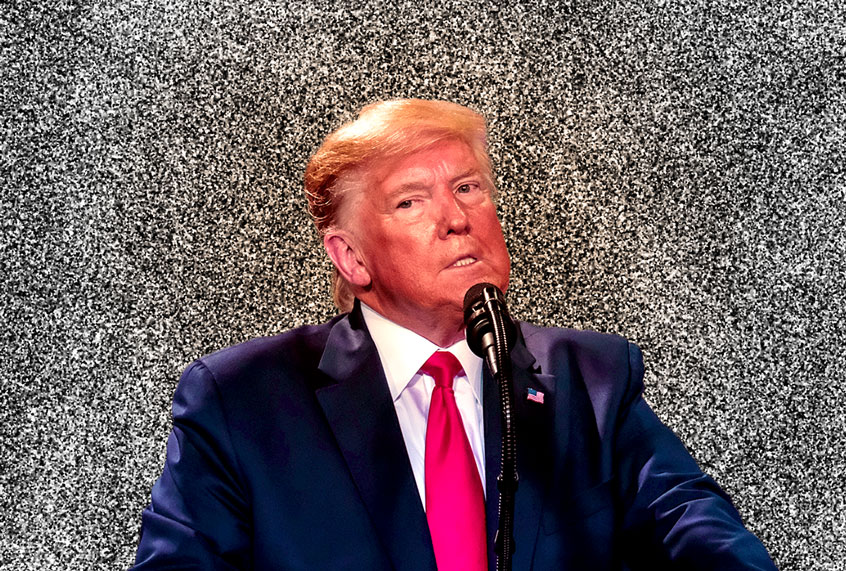 President Donald Trump’s speech in Florida over the weekend provides evidence that he is suffering from cognitive decline, according to a psychiatric expert.

“So if anybody wants to be a nice conservative, talk show host is not a bad living, I would say. But I have to say, he’s a very unique guy and he’s a great man and he’s been a great friend. So thank you to Rush. Thank you,” Trump said.

“You’d go around, you’d see department stores that have everything red, snow, beautiful, ribbons, bows. Everything was there. But they wouldn’t say Merry Christmas. They’re all saying Merry Christmas again. You remember?”

Norrholm has previously called for the president to receive a thorough neuropsychiatric evaluation, saying that “Trump’s communicative abilities appear to be deteriorating.”

“While we have no doubt that behaviors exhibited by Trump are similar to symptoms observed in persons suffering from dementia, we are concerned that while no specific diagnosis can be definitively ruled out, the public behaviors displayed by Trump may be explicable by multiple individual or combined issues other than (albeit possibly including) a degenerative neurocognitive disorder,” he wrote in September along with psychiatrist David M. Reiss.

Why paper planners are making a comeback