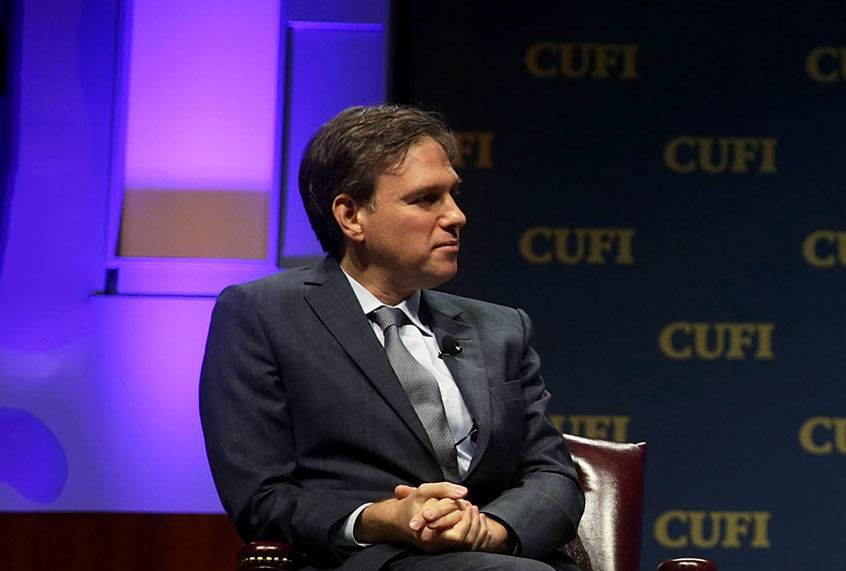 The New York Times added a lengthy editor’s note and removed a racist study from a column by conservative opinion writer Bret Stephens explaining why “Jews are smart.”

Stephens’ Saturday column, titled “The Secrets of Jewish Genius,” immediately came under fire after he was accused of “using eugenics talking points” in his piece discussing the alleged superior intelligence of Ashkenazi Jews. (That term refers to Jewish people of predominantly European ancestry.)

“How is it that a people who never amounted even to one-third of 1 percent of the world’s population contributed so seminally to so many of its most pathbreaking ideas and innovations?” Stephens wrote. “Aside from perennial nature-or-nurture questions, there is the more difficult question of why that intelligence was so often matched by such bracing originality and high-minded purpose.”

Stephens’ argument about Ashkenazi Jews being innately smarter than other groups, citing dubious or controversial evidence drawn from “race science,” was quickly met with criticism.

“Speaking as both an Ashkenazi Jew and a NYT contributor, I don’t think eugenicists should be op-ed columnists,” wrote author Jody Rosen.

There was another problem with the piece. Stephens argued that Jews “are, or tend to be, smart” and cited the 2005 paper “Natural History of Ashkenazi Intelligence” by Gregory Cochran, Jason Hardy and Henry Harpending, which claimed that Ashkenazi Jews have the highest IQ of any ethnic group.

The Southern Poverty Law Center describes Harpending as a “white nationalist” and a “eugenicist” who has “given talks on these ideas at white supremacist conferences, and is widely celebrated among white supremacists … who see a champion for their cause behind his academic rhetoric.”

In fact, The Journal of Biological Science, in which the paper Stephens cited was published, was until 1968 called The Eugenics Review.

“Harpending … has asserted that people of sub-Saharan African ancestry have no propensity to work when they don’t have to because, he claims, they did not go through the type of natural selection for hard work in the last thousands of years that some Eurasians did,” Reich wrote. “There is simply no scientific evidence to support this statement.”

After extensive backlash, the Times removed the citation of the study from the column and added an editor’s note atop Stephens’ piece.

“After publication Mr. Stephens and his editors learned that one of the paper’s authors, who died in 2016, promoted racist views,” the note said. “Mr. Stephens was not endorsing the study or its authors’ views, but it was a mistake to cite it uncritically. The effect was to leave an impression with many readers that Mr. Stephens was arguing that Jews are genetically superior. That was not his intent.”

The note, much like Stephens’ column, was also met with criticism.

“You do know you guys can edit for these things BEFORE publication, right?” tweeted Miranda Yaver, who has also written for the Times.

Stephens joined the Times in 2017 after a long stint at The Wall Street Journal, where he dismissed climate change as a “mass hysteria phenomenon” based on “discredited” science. Stephens faced extensive criticism for his columns in The Times and eventually quit Twitter after attacking a college professor who called him a “bedbug,” even comparing the professor’s tweet to Nazi dehumanization of Jews.

But many critics said Stephens’ latest column had crossed a different line.

“Bret Stephens latest piece is not like the other ones. I mean it is bad, like the other ones, but this one crossed a very important line and for no reason other than to be provocative,” wrote Sen. Brian Schatz, a Democrat from Hawaii. “Well, consider me provoked.” 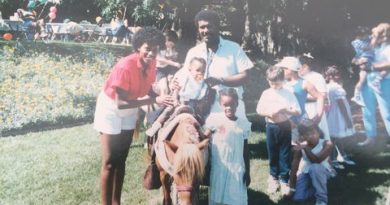 We Have Miles to Go Before We Sleep, But We’re Still Dreaming

The regional capital of Savannah, Damongo, on Saturday October 31 bubbled with excitement when the sod was cut for the