The Senate committee mandated to investigate the invasion of the Federal High Court, Abuja, by operatives of the Department of State Services has suspended hearing into the matter following the death of Senator Ben Uwajumogu.

Chairman, Senate Committee on Judiciary, Human Rights and Legal Matters, Opeyemi Bamidele, asked all stakeholders in the matter to submit their memorandum to the secretariat of the committee within 24 hours.

He added that the committee was given one week to submit its report.

Bamidele said that the committee had contacted the Chief Judge of the Federal High Court, John Tsoho, and the presiding judge on the case of Omoyele Sowore, Justice Ijeoma Ojukwu, to avail them the details of what transpired on December 6, 2019 at the court.

Senate President, Ahmad Lawan, had last week referred the investigation of the invasion of the court by the DSS in attempt to rearrest Sowore to the committee on judiciary “to find out what happened and report back in one week”. 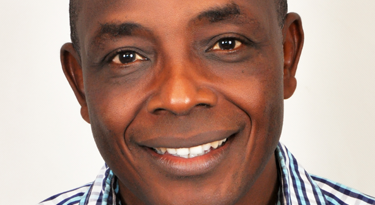 The Trump Complex By Joseph A. Ushie