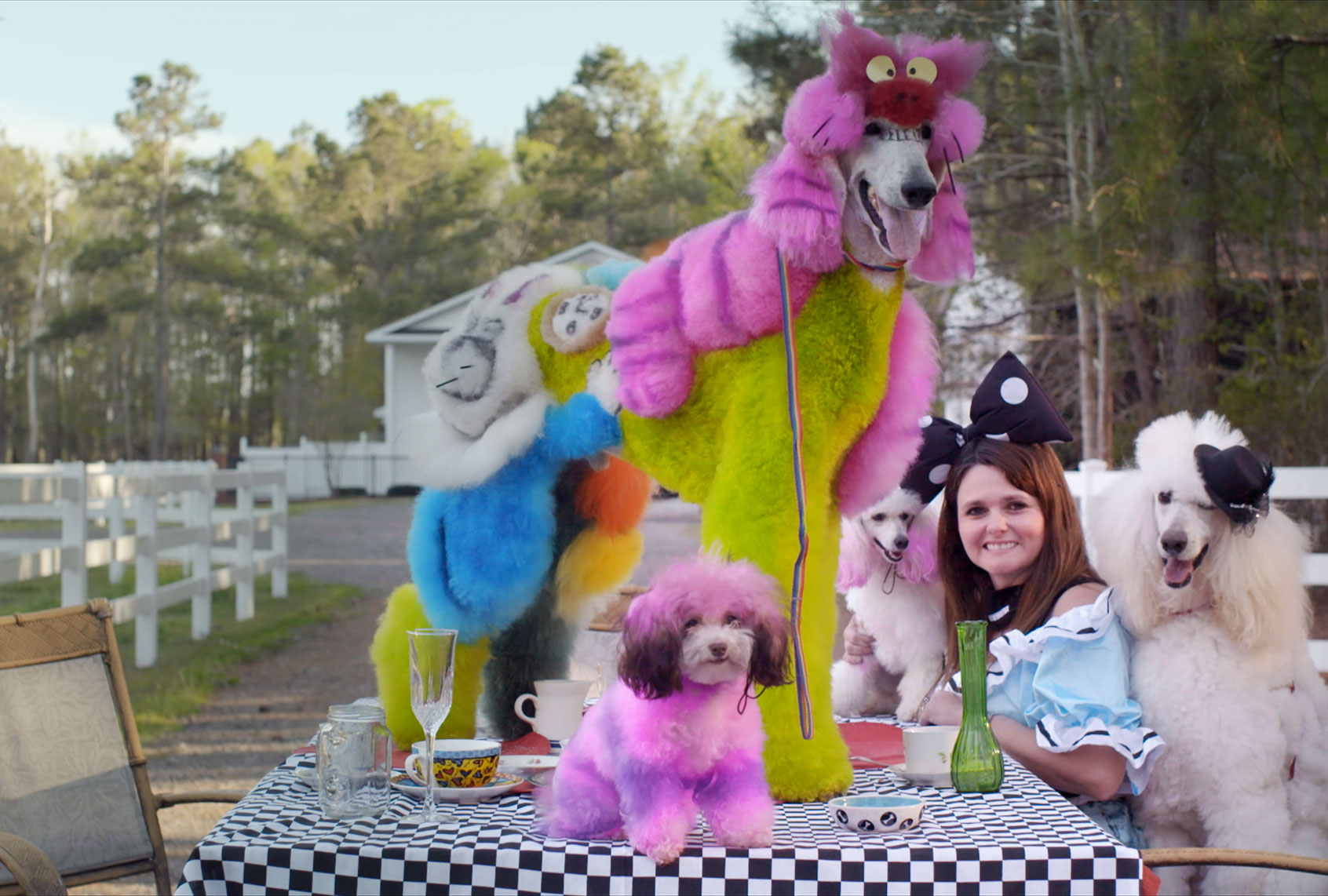 A woman in a khaki shirt and pith helmet affixes a row of little felt teeth and a green googly eye to a teased-out patch of poodle fur. It’s been temporarily dyed into carefully patterned orange and brown patches; for the purposes of this show, this dog is now an escaped Jurassic Park dinosaur. He’s judged against a turkey, a fantastical dragon-like creature, and a neon blob.

This is the world of competitive dog grooming, into which filmmaker Rebecca Stern dives headfirst in her new documentary “Well Groomed.” Over the course of four years, Stern follows select hopefuls looking to move up the ranks: there’s Nicole Beckman, a young woman who is new to competition, but just inherited a grooming salon; Cat Opson, an experienced competitor; Adriane Pope, a dedicated groomer who craves her first-place win; and Angela Kumpe, the top dog (sorry) of competitive grooming who already has her own line of products.

It was almost like this documentary was made for me. Anything that offers insight into underrepresented — if a little bizarre — competitive activities is a winner. The rules are very specific to the craft, as participants are judged on criteria like clipper lines, dye precision and smoothness of scissor cuts. There’s A Big Show! (described by one competitor as the “Superbowl of Competitive Dog Grooming”), hosted by the American Kennel Club in Hershey, Pa.

Take all of that, and add the participants’ sheer dedication to, not only their craft, but to their dogs — the majority of which are standard white poodles — and the entire documentary gently pulses with a whimsical, endearing energy; an energy that keeps it from veering too far into the realm of “Best in Show” comparisons.

In a May 2019 interview with Salon’s Gary Kramer, Stern said she was incredibly intrigued when she first came across images of competitive dog grooming.

“I was just learning about documentary filmmaking when I found out about this,” she said. “I had been working in the field for about a year and a half, and I was going to panels and asking directors and producers why they pick subjects and they said it was based on curiosity.”

And one of the ways that “Well Groomed” really distinguishes itself from the glut of documentaries currently on offer is that Stern utilizes her natural curiosity about the topic to really push past the spectacle and seek answers about the groomers’ daily lives and process. They have to navigate their competitive dreams, while also balancing their grooming salons, day-to-day clients, and family lives.

You get the sense that, at times, the pursuit of victory is all-consuming for the groomers, which leaves the viewer with some complicated feelings. It’s not a tremendously well-known (and sometimes, within the dog world, not well-respected) activity, so does that render the win relatively hollow? The competitors obviously don’t think so — and after watching “Well Groomed” viewers might be inspired by them to live out their dreams, no matter how obscure, more vibrantly. 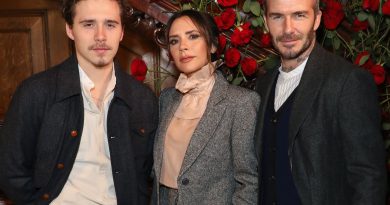 What being King Jaja’s great-grandson means to me – Reuben Jaja, BFI chair