2019 has been major for Ava Max. After her breakthrough hit “Sweet but Psycho” reached number one in more than 20 countries, she conquered the year with international award nominations, two new singles, and, of course, her signature haircut in tow. Fresh off the release of her new video, “Torn,” Ava Max stopped by ELLE.com to try her turn at our Song Association game. Watch as she sings Britney Spears, talks about her first performance at the MTV Video Music Awards, and reminisces on Rihanna’s Good Girl Gone Bad era. 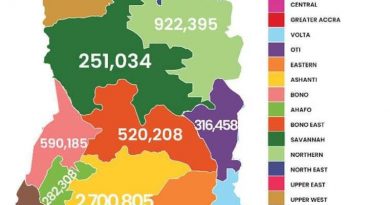 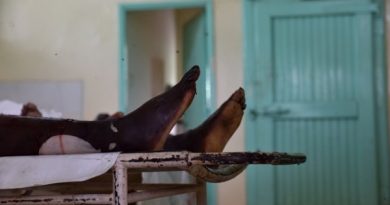