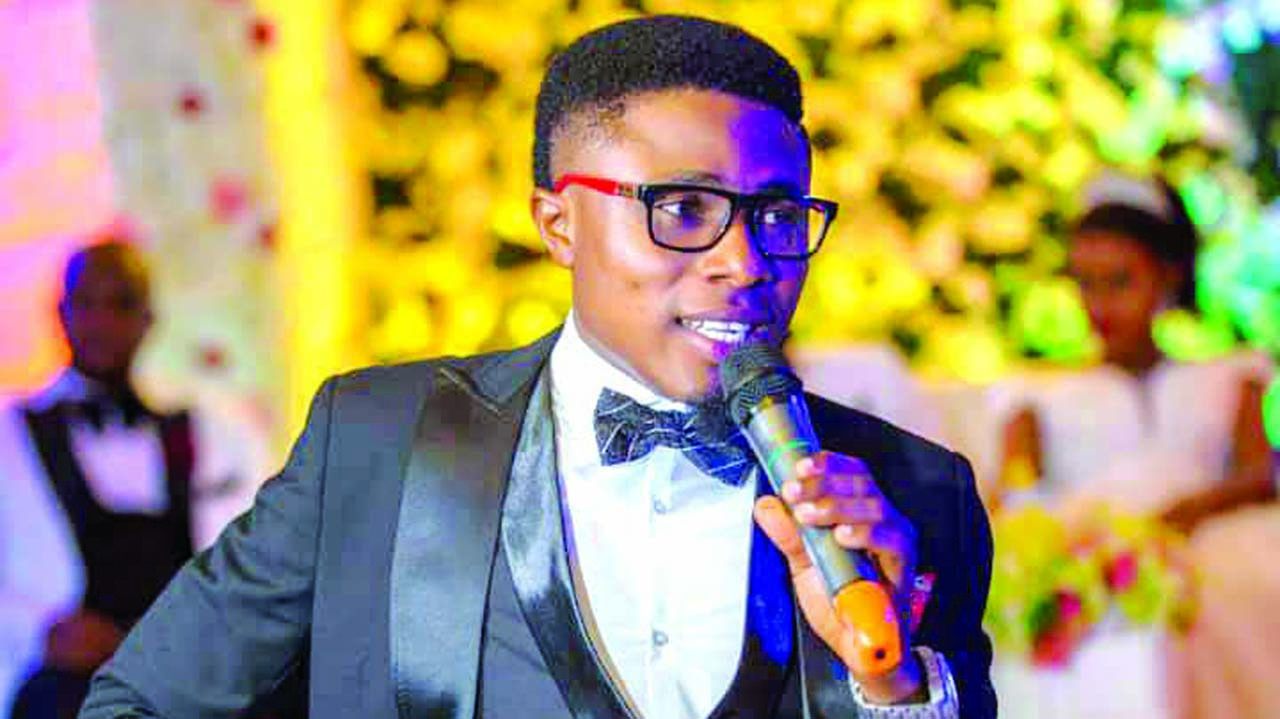 Riding on the huge success of last year, the humour merchant is set for a bigger and better show on December 23, 2019, at the Da Civic Centre on the popular Airport Road, Benin City.

This year’s edition, which has been themed Story of a Married Man, boasts of an ensemble of notable names in the Nigerian comedy sphere. They include I Go Dye, I Go Save, Akpororo, Acapella, Destalker, Real Warri Pikin, Erigga, Maleke, Orezi, Josh2funny, Efex, Youngest Landlord, Mimiko, MC Pashun, MC Casino, Koboko Master and Amaze, as well as a long list of talented upcoming comic acts, who will share the stage with established acts.

The Edo Pikin Undiluted show, which has been applauded by the State Government and welcomed by the people, has breathed a new lease of life into Edo State entertainment industry, not only by the quality of the array of superstar comedians it brings to the table, but also by the platform he created in giving upcoming indigenous comedians wings to fly and share same stage with their idols.

Born Jonathan Gbadamosi, the comedian hails from Ihievbe, Owan East Local Government Area of Edo State. He is a graduate of the theatre and media arts of Ambrose Ali University, Ekpoma. He is a comedian, MC, actor, event manager and a fashion designer. His career in the entertainment space started in 2009 and he has since performed at premium shows, both locally and internationally. He’s a social media sensation known as #ogakpatakpata, a name he derived from his awesome, intelligent and educational comedy skits.

Another Biden gaffe: Campaign admits his tale of arrest while visiting Nelson Mandela is false

The Medical Superintendent of the Maamobi General Hospital, Dr Dorcas Anfu Okine has asked the public to bring an end

High Schools In Ahafo Region Benefit From Disinfection  Against COVID-19