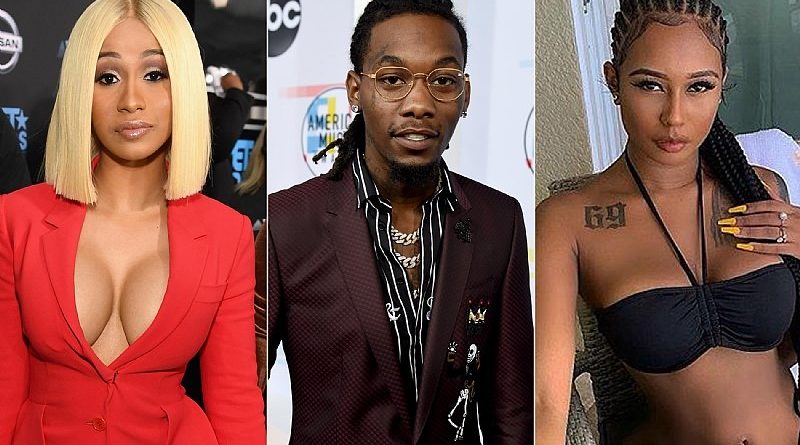 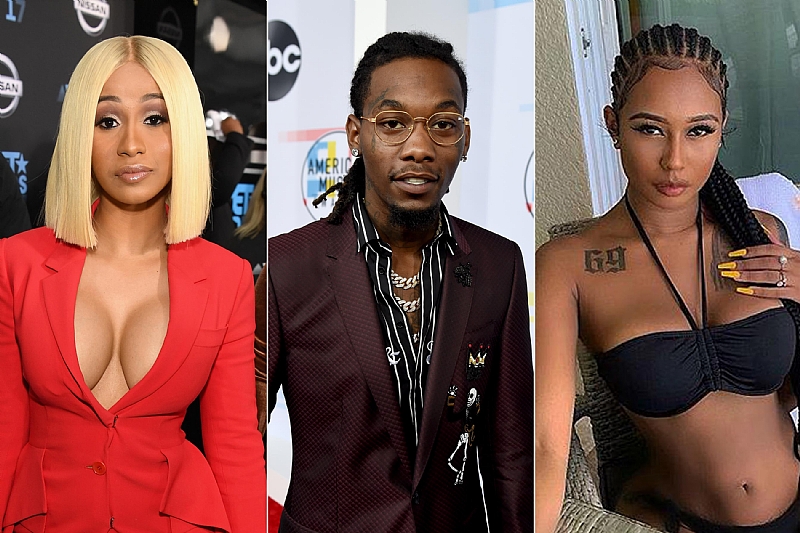 Rap couple, Cardi B and Offset, on Tuesday, woke up to new rumours of his alleged infidelity.

In the caption for the recording, Jade taunts Cardi B with her lyrics. The rapper was sued by Jade in August 2018 for assault.

Jade, in the post, wrote:
“Your wife @iamcardib has a OPEN CRIMINAL CASE , why are you writing me you don’t respect her ??????? Theirs a lot of shit I haven’t exposed yet , but there’s a time for that I’m the QUEEN of talking shit now I’m backing it up “

In response to the hacking of Offset’s Twitter and Instagram accounts, Cardi B, who is set to perform in Africa this weekend at the Livespot X Festival, uploaded three videos (which have now been deleted) documenting the confusion she felt along with Offset after hearing about his social media accounts’ activity.

In the last video she uploaded, the Grammy Award winning rapper appeared to allude to Offset’s past infidelity while suggesting that he wouldn’t cheat again.

However, the overwhelming online response to Offset’s explanation has been skepticism, especially considering the time frame of the DM and the alleged hack.

Cardi who had shared on instagram that she was experiencing food poisoning might need a break from the rumours and the illness. This weekend, the 27 year old rapper will be taking the stage in Africa, for the very first time.

Set to perform at the Livespot X Festival, in Lagos and Accra, on December 7 and 8, 2019, she will be joined on stage by some of Africa’s biggest stars like Burna Boy, Tiwa Savage, Teni, Niniola, Sarkodie, Shatta Wale, DJ Spinall, DJ Cuppy, Wande Coal, Joe Boy, Fireboy DML and Ice Prince, amongst others. 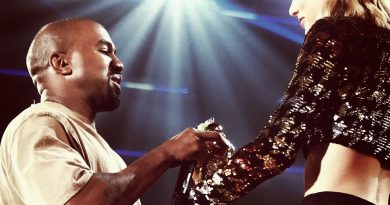