Members of Kano State House of Assembly are divided as they engaged in heated argument over passing the reactivated emirates bill in the state.

If passed by the assembly, the bill would aid Ganduje’s move in creating four new first-class emirs in the state.

The Assembly members were said to have spent almost three hours in a secret session debating the bill but failed to reach an agreement, TheNation reports.

The House adjourned the meeting till Thursday to continue debate on the issue. 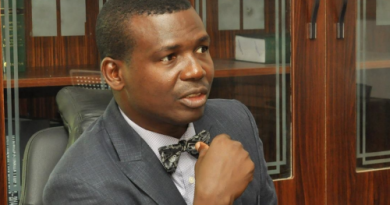