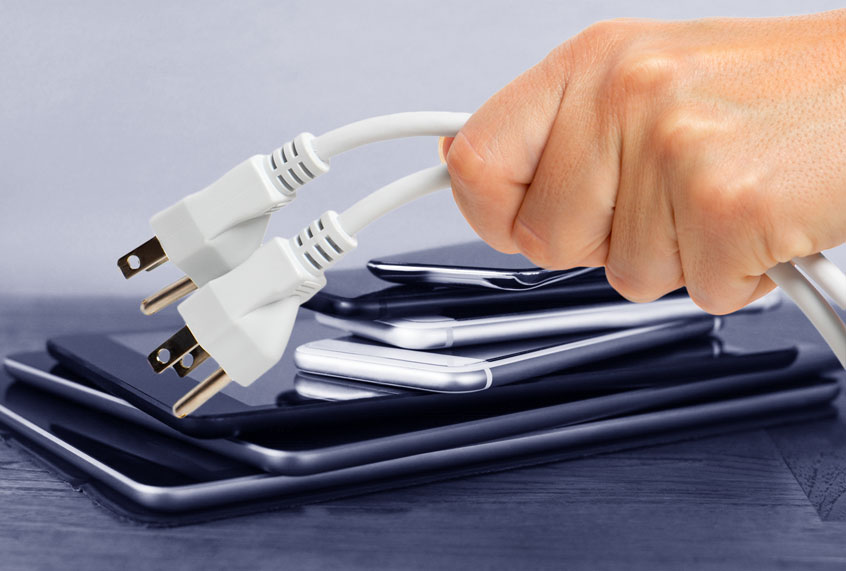 Thanks to smartphones, we’re more connected than ever. But at what cost? How can we balance our need to stay vigilant and informed as activists while also connecting at a deep level with those we love?

Nearly a decade ago, Tiffany Shlain, a filmmaker who founded the Webby Awards, decided to make a weekly practice of completely unplugging from technology one day a week. She and her family call it their “Tech Shabbat.”

In her latest book, “24/6: The Power of Unplugging One Day a Week”, Tiffany explores how turning off technology for 24 hours each week can transform your relationship to your work, your family and yourself.

“It’s good to have a day where you’re like, ‘I’m not going to be reachable to every news headline, every family member, every text alert,” Shlain said. “I love being available to them the other days, but I need a day to just ground myself.”

Shlain’s inspiration for the Tech Shabbat came when she was confronted with society’s growing dependence on technology and its effect on her personal sense of wellbeing.

“I ran the Webby Awards for a long time, and obviously that was about celebrating the best of the web. The hopes back then were all the new ways it would connect people and ideas.” she said. “But then with the [introduction of the] iPhone, the web was just everywhere and I just felt so distracted and never present.”

It wasn’t just about distraction at work: Shlain found that her interactions with her loved ones were more meaningful when they were screen-free.

“I had this really intense year where my father was diagnosed with brain cancer and I found out I was pregnant in the same week, and those nine months I thought a lot about life and death and what are we doing when we’re here,” she said. “Whenever I visit my dad who was quite sick, I would turn off my phone, of course. And then he passed away and our daughter was born days later and we just knew we just wanted to change the way we were living.”

The idea for a shabbat came as Tiffany reached into her Jewish roots.

“I’m not religious, but I love going deep on the culture. It was such a radical idea: a day of rest. It was a set period of time, but was ongoing — there was no ending,” Shlain said.  “It’s the fourth commandment. Above ‘do not commit murder’ is ‘after six days you shall rest for a whole day.’ That’s a huge thing to say. So it’s such deep wisdom and it’s thousands of years old. It’s free. It’s available to everyone.”

So how do we bring a very old practice into the 21st century and make it work? Listen to my conversation with Tiffany to discover how unplugging for a day can fuel your creativity and your activism.

Hear more stories of how women rise up on the “Inflection Point” podcast. And come on over to The Inflection Point Society, our Facebook group of everyday activists who seek to make extraordinary change through small, daily actions.

Impeachment as a pseudo-event: IDK about “high crimes” — but we’ve got the misde-memes! 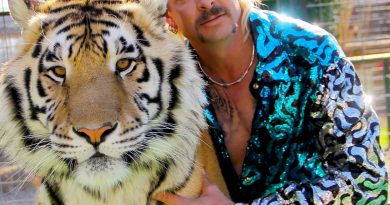 May our parents never be absent when we become successful. Amen🙏🙏 ... See MoreSee Less

MUST WATCH
PHILIP SHAIBU SAID THE ELECTION IS BETWEEN OBASEKI AND OSHIOMHOLE.
He and Obaseki also afraid of direct primary. He and governor Obaseki is afraid of OshioBaBa.
He criticized Pastor Ize-Iyamu and called him a prostitute. He said so many things which showed how afraid they are in the forthcoming Edo State Election.

Ijeoma the presenter tried in her planned and unplanned questions that he threw at Shiabu. ... See MoreSee Less

I don't know what you have been asking God for, but I hear God say to someone::