The platform says it will never sell user data and relies on “the generosity of individual donors” rather than ads.

Those who do sign up are added to a waiting list and asked to invite others, or choose a subscription payment.

It is positioning itself as a “news focused” place, and says members will be able to edit “misleading” headlines.

They will see the articles shared by their network in a timeline format, appearing with the newest first rather than algorithmically to try to appeal to their interests.

On Monday we’re going to ramp up the speed of admission on the waiting list, but you can skip ahead by inviting more people. https://t.co/WUU33sTS2m

“We will empower you to make your own choices about what content you are served, and to directly edit misleading headlines, or flag problem posts,” reads the introduction to WT:Social.

“We will foster an environment where bad actors are removed because it is right, not because it suddenly affects our bottom-line.”

In a recent interview with the Financial Times, Mr Wales described the advertising-led business model favoured by the social network giants as “problematic”.

“It turns out the huge winner is low-quality content,” he said.

However, in October 2018 it let go of its team of professional journalists.

WT:Social is a separate entity to Wikipedia.

Social media consultant Zoe Cairns said she thought the network would have to grow its numbers quickly in order to prove itself to be a viable alternative to the giants.

“It’s going to need a lot of money ploughed into it,” she said. 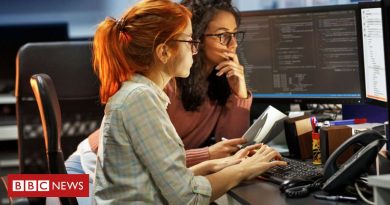 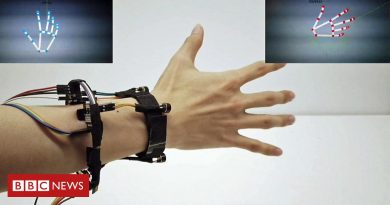 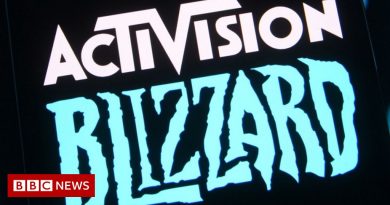