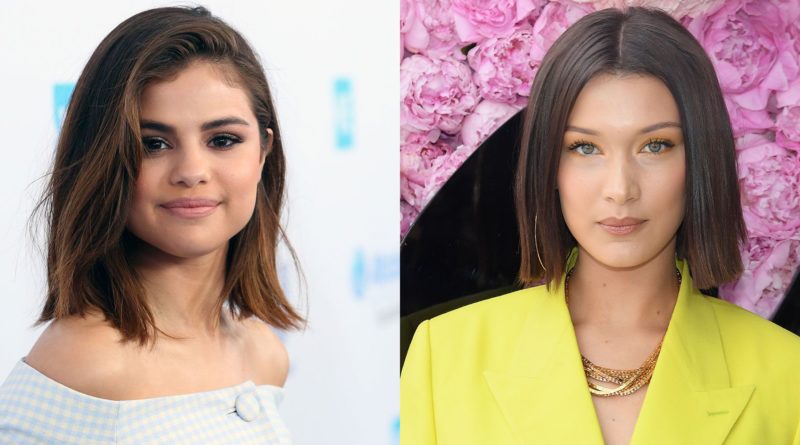 Bella Hadid created a little bit of drama this weekend when she took down an Instagram she posted after her ex-boyfriend The Weeknd’s ex-girlfriend Selena Gomez commented “Stunning ?” on it. Hadid did not say anything about why she took it down, but it comes after Gomez re-followed Hadid on Instagram, made headlines for it, and Hadid chose not to follow her back.

Hadid and Gomez had a public feud two years ago when Gomez was dating The Weeknd. Hadid immediately unfollowed Gomez when news came out of her and The Weeknd’s relationship in January 2017. Gomez and The Weeknd later both unfollowed Hadid on Instagram in March 2017, and it made headlines.

Gomez and The Weeknd broke up in October 2017. Last year, Hadid and The Weeknd started dating again. They reportedly broke up at the end of this summer, although tabloid sources believe they could get back together again. The Weeknd did attend Hadid’s birthday party last month. His rep denied rumors then that The Weeknd and Hadid were back together. “They just attended as friends,” the rep told People.

Hadid was publicly supportive of Gomez in May this year, liking an Instagram Gomez’s makeup artist shared of her look at the Cannes Film Festival. Why things appear contentious again on Hadid’s side, clearly only the model knows.