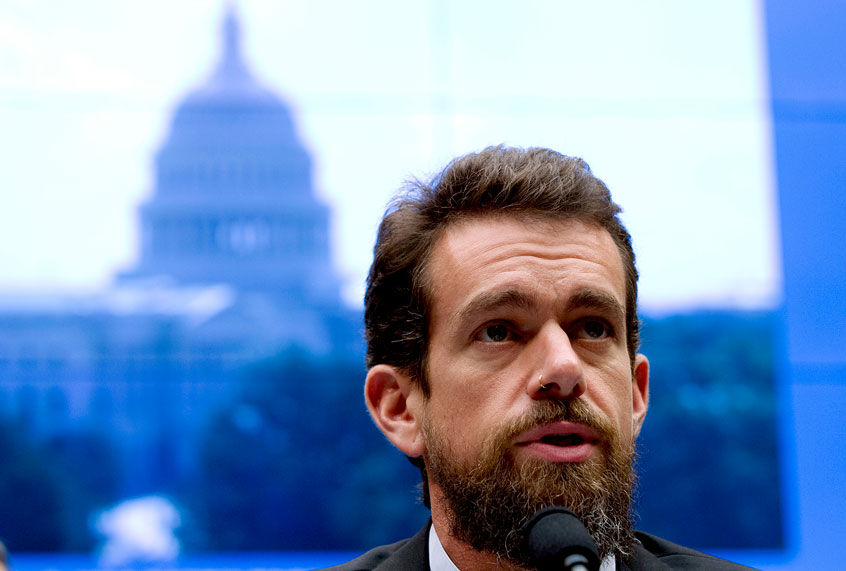 At the end of October, Twitter CEO Jack Dorsey announced that the social media company would ban political ads on its platform. At the time, the stance was touted as the complete opposite of Facebook’s contradictory stance on political ads.

Many Democrats applauded the move. On Twitter, Rep. Alexandria Ocasio-Cortez, D-N.Y., called the move a “good call.” “Technology — and social media especially — has a powerful responsibility in preserving the integrity of our elections,” Ocasio-Cortez tweeted. “Not allowing for paid disinformation is one of the most basic, ethical decisions a company can make.”

At the time, the details of the policy were still in the making. The “final policy,” Dorsey said, would be revealed by November 15. As promised, a more definitive rule was announced last Friday.

“We define political content as content that references a candidate, political party, elected or appointed government official, election, referendum, ballot measure, legislation, regulation, directive, or judicial outcome,” Twitter states in its policy. “Ads that contain references to political content, including appeals for votes, solicitations of financial support, and advocacy for or against any of the above-listed types of political content, are prohibited under this policy.”

The policy also won’t allow ads of any type by candidates, political parties, or appointed government officials. It is important to note that Twitter  is not banning political content, it is banning the paid promotion of the prohibited content. There are exemptions for news organizations that want to promote coverage of political issues, and “cause-based” content that are considered non-political.

Even though it has yet to be officially implemented — the policy won’t officially be enforced until November 22 — many are already raising concerns about the restrictions. That’s because for-profit organizations can still run “cause-related ads,” which seems about the same as a political ad.

As presidential candidate Sen. Elizabeth Warren, D-Mass., explained on Twitter before the official announcement on Nov. 15: “It turns out if you’re a giant corporation with millions to spend misleading people on your record of accelerating the climate crisis, that’s exactly what you can — and probably will — do.”

Indeed, this raises questions about the ability of corporations and NGOs, rather than politicians, to manipulate public opinion via ads. As the Wall Street Journal Editorial Board wrote:

If the NRA Foundation runs an ad campaign on the right to bear arms, is that an issue ad or is it advocacy for a ‘judicial outcome’ and thus prohibited? What about a Planned Parenthood ad supporting abortion rights—is that impermissible advocacy for legislation or is it an issue ad about health care or ‘social equity’?

Emily Stewart of Re/Code dug into the nuances:

For one thing, while Twitter won’t allow ads that advocate for or against a specific political cause, the policy’s a lot squishier about ads containing disinformation. Twitter won’t allow a hypothetical ad from Walmart, for example, telling people to call their representatives and advocate against a $15 minimum wage. But could Walmart take out an ad saying a $15 minimum wage bankrupted a town in Iowa, or just push some softer but inaccurate talking points on the matter? Maybe.

Then there is a bigger question about how Twitter will enforce this policy — which may be why Twitter is already setting the foundation to make changes in the future.

“This is entirely new terrain,” Vijaya Gadde, legal, policy, and trust and safety lead at Twitter, said in a call with reporters. “We’re also prepared that we’re going to make some mistakes, and we’re going to have to learn and improve this policy over time.”

As Mark Duplass makes his “Room 104” swan song, he carries its diverse vision to future projects

Best of 2020: Road trip to Powder Keg City — and the collapse of Seattle’s autonomous zone

A 28-year-old purchasing clerk, who allegedly squandered an amount of GH¢23,000.00 entrusted to him by his employer to purchase 35