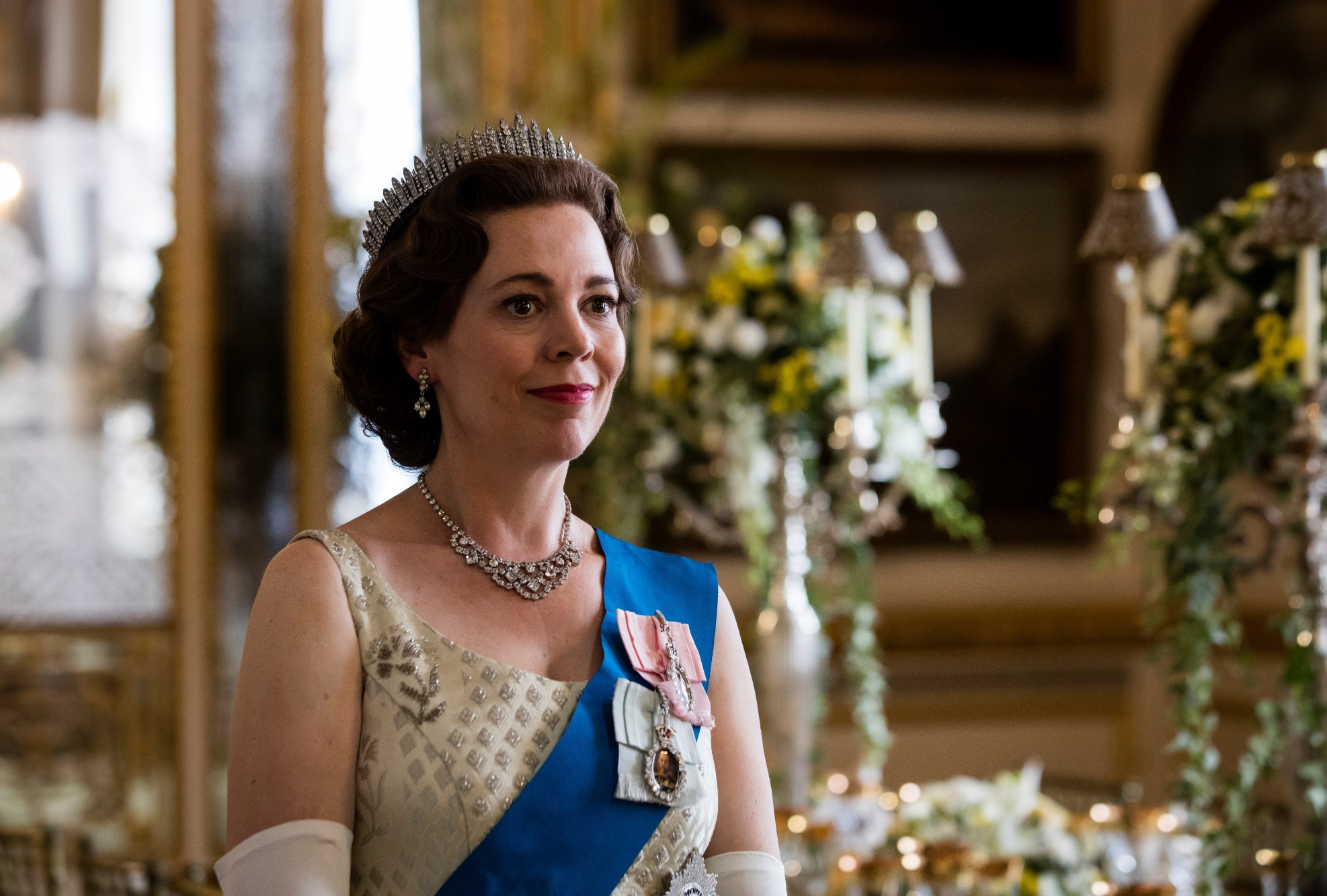 “Age is rarely kind to anyone,” Queen Elizabeth II states firmly but evenly as she surveys her updated profile on the new stamps. An advisor attempts to soften what he presumes will be a blow to her majesty’s vanity, the sight of herself as middle-aged monarch next to the stamp featuring the monarch in her youth.

This reply is her way of assuring them that her ego will survive the blow, because the Queen survives all. “Nothing one can do about it,” she crisply adds. “One just has to get on with it.”

Thus we enter the third season of “The Crown,” probably the only series in television to have fully mastered the balancing act between slow meditative storytelling and emotional drag. This only becomes more the case as the story enters the middle years of Queen Elizabeth, played with steely, boundless soul by Oscar winner Olivia Colman.

Changing out a familiar cast for new actors tends to be one of the riskier gambles in television, but no such anxiety arose when Netflix announced that Claire Foy and Matt Smith, the actors who played the young Elizabeth and Prince Philip in Seasons 1 and 2, would be replaced by Colman and Tobias Menzies (of “Outlander” and “The Terror”). Peter Morgan’s stalwart drama is about a great many things at once, its fictionalized history of the Windsors and their role in and moving with 20th century British history being foremost in importance .

Even within this, however, rests an examination of what it means to live in a constant state of performance. Morgan’s Windsors understand their role is to serve the public, Elizabeth most of all.

Privately, the closed-in place from which so much of this series radiates its drama, not all of them accept or completely embrace that truth. Prince Charles (Josh O’Connor, who renders the monarch’s signature gawkiness with compassion and suitable melancholy) would openly rebel against it, if only he could, if only he knew how.

Telling the story of a family whose roles in society are as performative symbols requires a caliber of actors up to the task of not only conveying that challenge and frustration, but giving the audience a way in to understanding that solemn sense of tension and weight.

Colman has long since proven she’s up to that challenge in previous works, “Broadchurch” probably being the best known to American viewers. Excellent as she is as Her Royal Highness, her supporting cast is as good and, dare I say it, even more compelling at moments. That includes Helena Bonham Carter, taking over the role of Princess Margaret and adding a few splashes of silky, lusty abandon to the tragedy already layered into her character profile of the sad, wild royal.

Popular culture and flyby history is fond of Margaret, the rebellious princess who cut an early pattern for modern socialites and is frequently remembered for being a scandalous, elegantly wasted party hound, or for the public affair that led to her divorce.

In this season, Bonham Carter’s performance builds a strong defense for her behavior and her humanity. Morgan walks through highlights of the personal trials that egged on her drinking and the tension in her doomed marriage while Bonham Carter brings into focus the underappreciated value of Margaret’s easygoing, devil-may-care nature. Some of the saddest moments, though fleeting, ask Bonham Carter to reveal Margaret’s silent woe after displaying moments of vulnerability only to be met with rejection and outright dismissal.

But this is the line the Windsors must walk. Elizabeth accepts, grudgingly at times, the necessity of maintaining a specific level of stoicism while resenting Margaret’s freedom to let loose in public; Margaret, meanwhile, swallows her lifelong despair at being second to a living icon, reminded constantly that while she is directly in line of ascension she is fundamentally without function.

Each of these details collaborates to create a gorgeous rumination on how this personal history parallels that of a nation, and how the struggle for meaning dovetails neatly with the existential crisis brought on by middle age.

Menzies, skilled in the art of restrained expression, pushes into the guts of this ennui further along in the season; the seventh episode, “Moondust,” provides a showcase for the actor’s ability to fill a room with his stifled emotions. Where Smith’s youthful Philip desires recognition and chafes at being viewed a lesser ranking on the world stage than his wife, Menzies’ prince is a man searching for meaning and achingly dissatisfied at being unable to find satisfaction – not even as the world celebrates landing a man on the moon.

“The Crown,” thankfully, is not a natural one-sit viewing experience, regardless of your level of sedentary endurance. I have no doubt that there are people who will gulp the third season’s 10 hours down in a single pass this weekend, and they’re welcome to it. I’d also posit that gulping down this series holds the risk of having some of its intentionally structured notes of grace and gravitas elude you.

A recurring theme in “The Crown” returns to the question of whether a living symbol of a nation has not only the luxury to be human, but even the duty. One of Colman’s most touching moments comes in an hour that examines Buckingham Palace’s delayed response to a 1966 catastrophe that struck the Welsh mining town of Aberfan, in which an avalanche of coal from a nearby spoil tip plunged the town into black heavy death, killing 144 people, 116 of them children.

The tragedy shattered the nation, but Elizabeth vacillates between behaving as she’s been conditioned for entire life, or to share in the public’s anguish. Is it better for national morale to remain unperturbed, apart from it all, or to display some humanity? Is that even possible for her anymore?

Season 3 delivers a sustained answer to that question, losing nothing of the series’ storytelling might even as the show itself grows more contemplative. Such stability and consistency is increasingly rare to find in any series these days, let alone one that has matured and wears everything associated with that term on its mantle. And “The Crown” does so with true dignity, inviting us to sit for a while, attentively and with appreciation, within its assured spell of calm.

“The Crown” Season 3 is currently available to stream on Netflix. 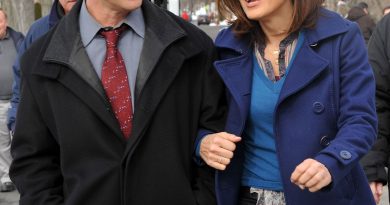 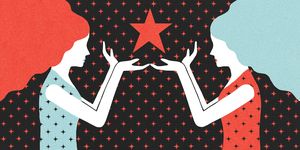 When A Panda Mimics