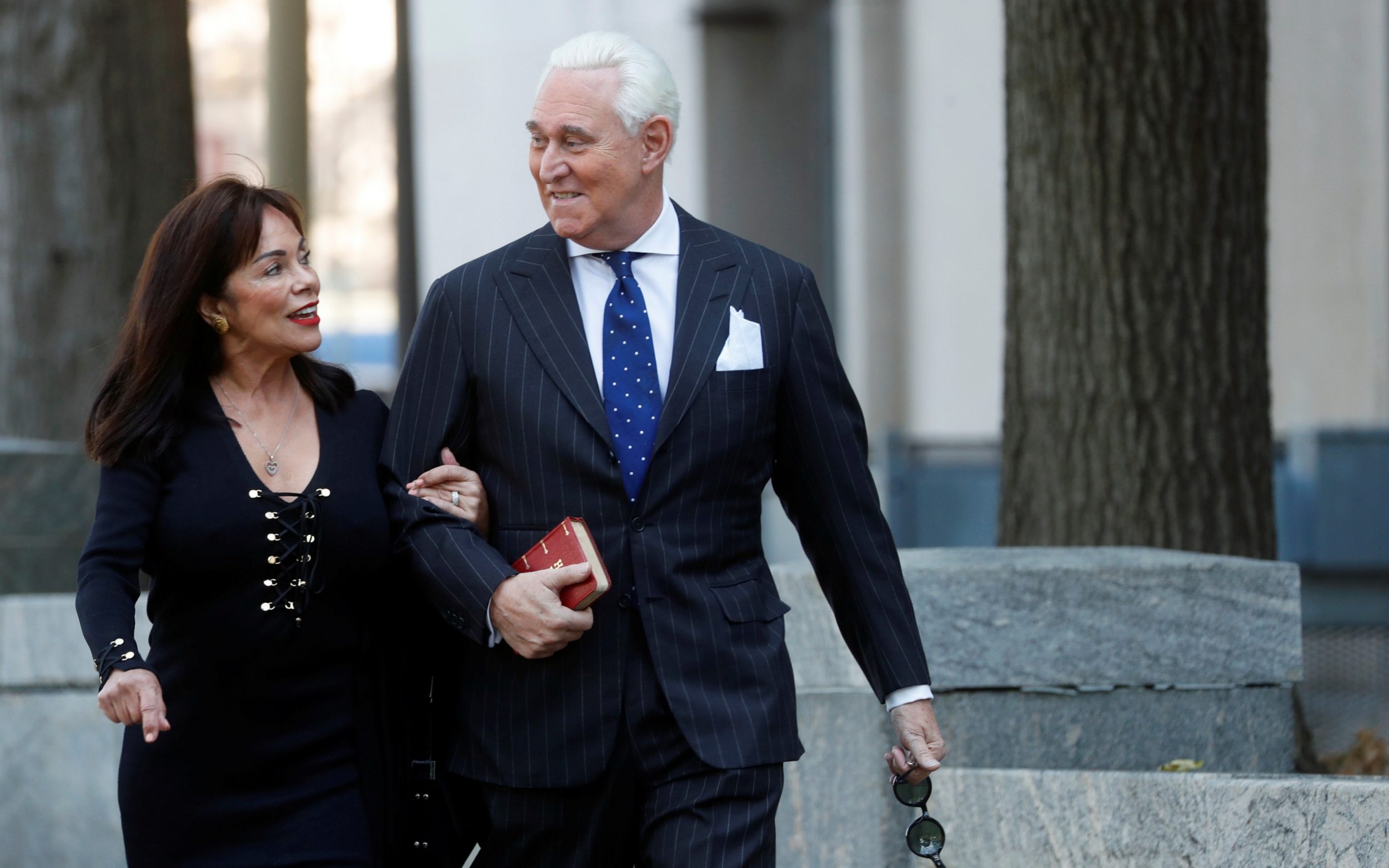 Donald Trump’s former confidant Roger Stone has been found guilty of lying to Congress over his contact with the website Wikileaks.

Mr Stone, a longtime Republican political operative, was found guilty by a jury of all seven charges in the case which included lying to Congress, witness tampering, and obstruction.

The charges stemmed from special counsel Robert Mueller’s investigation into whether the president’s campaign colluded with Russia during the 2016 election.

They related to his contacts with Wikileaks, whose publication of Russian-hacked emails from Democrat presidential candidate Hillary Clinton’s campaign gave a boost to Mr Trump.

Mr Stone, 67, has consistently denied the allegations and decried the case as politically motivated. Mr Stone will be sentenced at a later date, but many Republican defenders have already begun clamouring for Mr Trump to offer a presidential pardon.

Mr Stone, a self-described “dirty trickster,” began his political career as a campaign aide to Richard Nixon, and has a large tattoo of the former president on his back.

He was one of the first members of Mr Trump’s campaign team, but left after a few months and remained in contact.

Body found in the search for missing Rosie Johnson

Head of Corporate and Executive Affairs at CBOD, Daisy Edem Gyabaa presents the five projectors to the Dean of the