Resident Evil 2 has been named as the ultimate game of the year at the Golden Joystick awards.

The remake of the 1998 game takes place in the middle of a zombie apocalypse and was praised by critics and players.

The awards – which took place in London – are significant because they’re mainly voted for by the public.

More than 3.5 million votes came in for 19 of the 24 categories in the award ceremony’s 37th year.

“Because my career started with the arcade game, the word joystick has a retro sound to it. So it’s really such an honour,” he tells Radio 1 Newsbeat.

“Nowadays, there are just so many different types of games in terms of diversity – there are smartphone games, consoles and the variety of games as well as the number of platforms.

“It is a very healthy environment.”

Fortnite, which was named as ultimate game in 2018, won the best e-sports title and the game’s maker Epic Games was named as studio of the year.

Resident Evil 2 won a second award for for its use of audio.

Other winners include Cyberpunk 2077, which comes out in April, as the most wanted game

The game made headlines at the E3 conference earlier this year as it announced Keanu Reeves in a starring role as Johnny Silverhand.

The mobile game of the year was BTS World, where you play as the manager of the K-pop boyband. 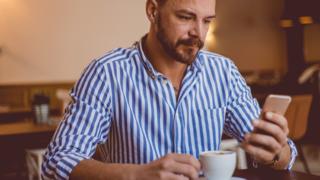 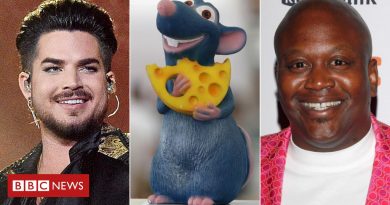 Ratatouille musical: Stars join show that was cooked up on TikTok