Meghan Markle and Prince Harry generously gave everyone a gift on Prince Charles’ birthday: a new photo of their son Archie Harrison from the baby’s christening this summer. He appears with Charles in the photo and Prince Harry, three generations of men.

Kate Middleton and Prince William also used a photo of their youngest, Prince Louis, to celebrate Charles’ birthday. On their Kensington Palace account, the Duke and Duchess of Cambridge posted a photo of Charles with Kate and Louis. They also used a birthday cake emoji, so the young royals are getting a little more causal on the platform. “? Wishing a very happy Birthday to The Prince of Wales!” the Kensington Palace account wrote.

The last glimpse the public got of Archie was last month during the Duke and Duchess of Sussex’s tour of southern Africa. Archie is now six-months-old, and Us Weekly got details about the little guy’s life these days.

“He’s a strong baby and you can tell he’s super smart,” a source said. “He can sit up without support and roll over, and he’s almost crawling. He can’t talk yet, but he’s trying!”

He also really loves Harry. “When Harry walks into the room, Archie gets so excited, he puts his arms out—his way of saying, ‘Pick me up!’” the source added. “You can tell Archie’s going to be a social butterfly. He’s at his happiest when he’s around people.” 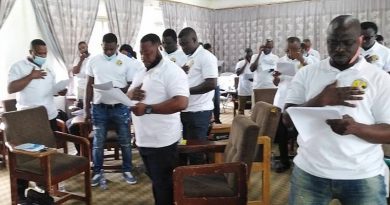 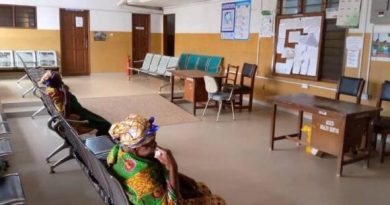