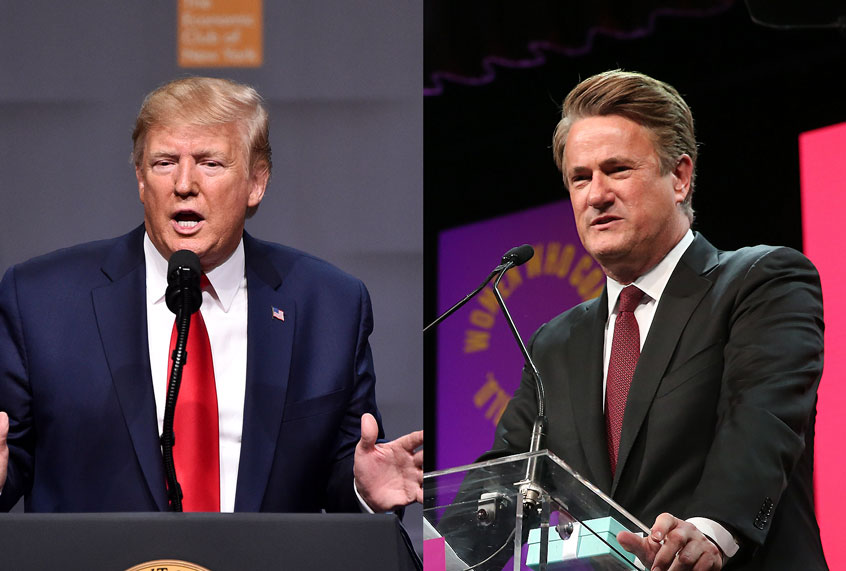 MSNBC host Joe Scarborough, a former Republican congressman from Florida, told “Morning Joe” viewers Thursday that President Donald Trump is “either an agent of Russia” or “a useful idiot.”

After contributor Matthew Miller speculated that the Trump administration’s move to  withhold military aid to Ukraine appropriated by Congress was less about helping Russia than trying to hurt “his political opponents” — primarily former Vice President Joe Biden, one of the front runners for the Democratic presidential nomination in 2020 — he pointed out that “I also think that he didn’t care that withholding this aid helped Russia.”

Miller added that Trump’s actions were at best indifferent to Russian aggression and at worst encouraging of it, with co-host Mika Brzezinski chiming in that “all roads lead back to Russia.”

It was at that moment that Scarborough directly accused the president of having a “loyalty” to Russian President Vladimir Putin.

“I think, Mika, we need to say it a little more directly —that going back to December 2015, when he first pledged his fealty and loyalty to Vladimir Putin by attacking the United States as being just as bad as Russia,” Scarborough said. “Donald Trump is either an agent of Russia, or he’s a useful idiot. Or he’s somewhere in between there — we don’t know what it is.”

After Brzezinski suggested that Trump could be both, Scarborough added that “at the very least he is a useful idiot, or perhaps it’s actually what John Bolton is now saying in public — and that is Donald Trump’s foreign policy is not run by what’s in the best interest of the United States of America. It’s not run to protect the American people. It is run for what’s in the best interest of his bottom line, and it’s run to protect his bank accounts. It’s all about the money.”

“That consistent pattern undermines the hypothesis that he’s compromised by Russia,” McFaul told Salon. “Because that means he has to be compromised by all those people, and that for me suggests that there’s a deeper pattern here.

“Instead, McFaul speculated that Trump “has a theory about diplomacy — that is, if he says nice things about these dictators that’s going to make them feel better about him and, by implication, that’s going to be good for the United States.”

Trump faces impeachment over allegations that he withheld military aid from Ukraine in order to compel that nation to investigate his political rivals. There is no basis for the conspiracy theories circulated by Trump and his allies that Biden misused the powers of his office in his dealings with Ukraine.

Former Democratic presidential candidate Hillary Clinton found herself in hot water after she accused Rep. Tulsi Gabbard, D-Hawaii, of being “a favorite of the Russians” last month, as well as claiming that the Republican Party was “grooming” the congresswoman to be a third-party candidate.

Clinton was subsequently criticized by one of Gabbard’s opponents in the 2020 primaries, Sen. Bernie Sanders of Vermont, who said that “people can disagree on issues, but it is outrageous for anyone to suggest that Tulsi is a foreign asset.”

You can watch the segment below:

These wins made an otherwise dull 2019 Emmys watchable 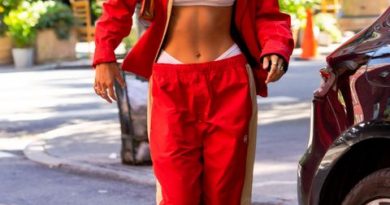 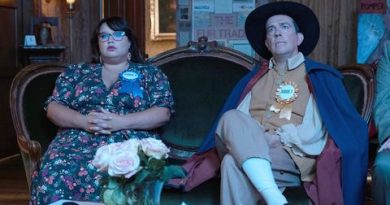