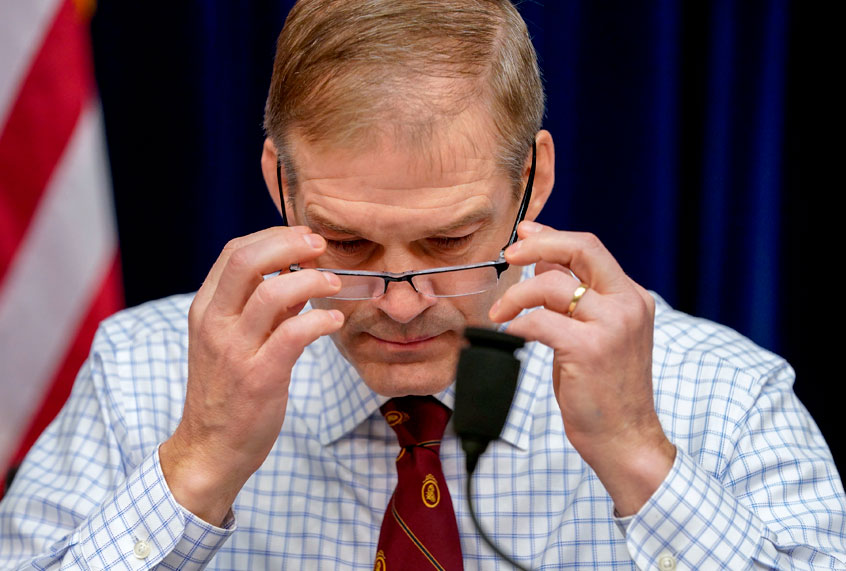 Rep. Jim Jordan, R-Ohio, dismissed a new claim that an allegation of sexual abuse against Dr. Richard Strauss had been reported to him when the two men were employed at Ohio State University as “ridiculous.”

Jordan, who as a temporary member of the House Intelligence Committee is questioning witnesses during the public impeachment hearings against President Donald Trump, adamantly denied to Ohio media outlet Lima News that he had any knowledge of the allegations against Strauss at the time.

He added, “This is just — this is someone making a false statement.”

The unnamed referee filed a lawsuit Thursday in Columbus, Ohio, which alleged that when he had informed Jordan — then an assistant wrestling coach at the university — and wrestling head coach Russ Hellickson that Strauss had masturbated in front of him, the two men replied by saying: “Yeah, that’s Strauss.”

The referee is the second person to claim that he directly reported Strauss’s behavior to Jordan, with the first being a former wrestler at the school. NBC News previously reported how former wrestlers who competed for Ohio State University when Jordan was an assistant wrestling coach there from 1986 to 1994 claimed that he had to have been aware that Strauss, who worked at the school, would regularly shower with students and grope them during medical appointments. Strauss is accused of having engaged in this conduct from the 1970s through the 1990s.

Jordan has been a staunch defender of Trump amidst the many scandals facing the president and has had that support reciprocated when it comes to the accusations he has endured since last year. At one rally, Trump said that he did not believe the wrestlers claiming that Jordan knew about Strauss “at all.”

19 Winter Fragrances to Keep You Cozy This Season 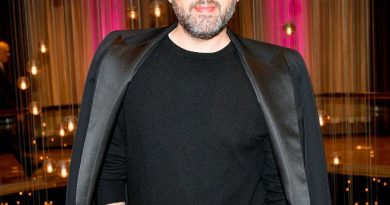 Brandon Maxwell Has a New Job at Walmart

The Kaneshie District Court has remanded the Chief of Klagon, Nii Bortey Klan I, and six others, accused of causing