UK drone pilots have until the end of November to register their craft with the Civil Aviation Authority.

The mandatory requirement to register covers any drone or model aircraft weighing more than 250g (8.8oz). Owners of unregistered drones could then face the threat of a fine.

At the same time, the CAA is starting a service it hopes will reunite owners with their lost drones.

A quarter of owners have lost a drone at some point, CAA research suggests.

Most lost drones go missing because of malfunctions in flight, the research indicates. This includes losing battery power, loss of signal or technology failures.

But a quarter of cases involve pilots making mistakes.

CAA spokesman Jonathan Nicholson said: “Our aim is for the Drones Reunited platform to become an essential service for the drone community – the first port of call for anyone who has lost, or found, a drone.”

The CAA said anyone who registered their drone would get free access to the service, which issues each device with a unique identification code.

Pilots who lose a drone will be able to record the loss via the CAA’s drones-reunited site. Anyone who finds a downed drone bearing an ID number will be able to look it up on the site and inform its owner it has been located.

Registering craft weighing between 250g and 20kg costs £9 a year. Registered drone owners, who must be over 18, will need to pass an online test that quizzes them on using their device safely.

Not all owners must register by 30 November. Exemptions have been granted for members of several associations involved with flying model aircraft or other small, remotely controlled craft such as drones.

The five associations are

Simon, Dale, chief executive of FPV UK, said it had opposed registration since it was announced. About 4,000 members of FPV UK are regular drone flyers.

“Registration will do nothing to improve safety or security because bad actors will not register their drones,” he said.

Instead, he said, the regulations would put people off model and drone flying.

He added: “Hopefully it will be scrapped before long, just like the dog licence.”

Facebook ‘to be fined $5bn over Cambridge Analytica scandal’ 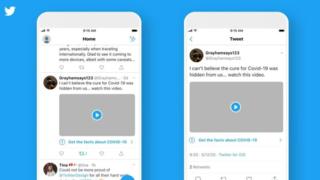 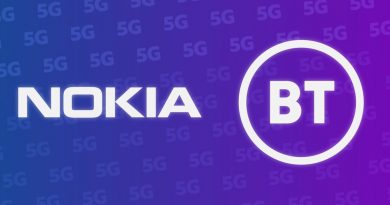