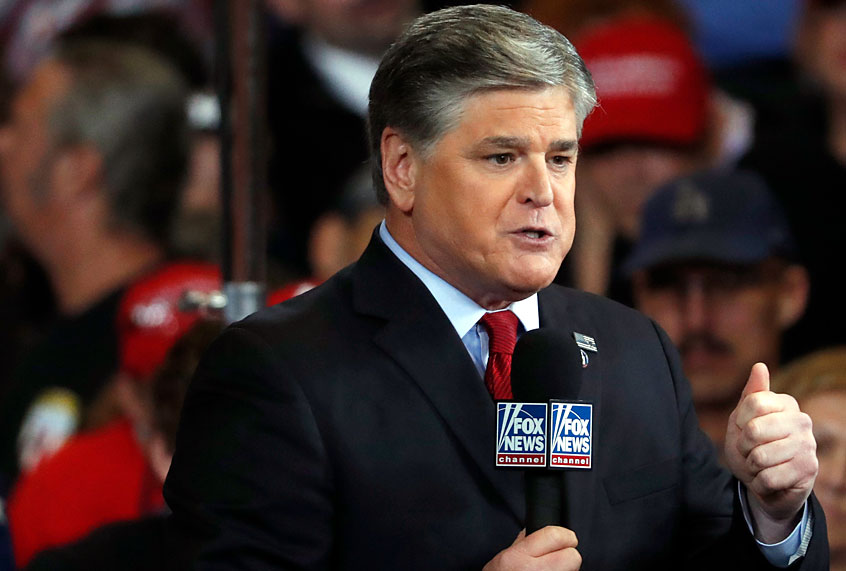 Conservative commentator Sean Hannity denounced the Fox News poll — which is released by his own employer — after it produced results unfavorable to President Donald Trump.

After admitting that “Trump doesn’t poll well” and that he did not know “what’s up with the Fox poll,” Hannity speculated it was “oversampling Democrats by eight points.” Hannity then attempted to discredit the poll by arguing that it was produced by “some outside company they hire.”

“I’m like, ‘OK, they need new methodology, because it’s really wrong,” he added.

Hannity went on to complain about Sunday talk shows, claiming that “Chucky Todd” and members of “Meet the Press” were allegedly “crestfallen” after doing on-the-ground interviews with voters and discovering they do not support impeachment. “These shows are unwatchable,” Hannity said before he falsely claimed that “nobody watches any of these Sunday shows anymore.”

The Fox News host misstated the results of the New York Times poll, which found Trump ahead of Sen. Elizabeth Warren of Massachusetts but behind former Vice President Joe Biden in a majority of crucial swing states. National polls have consistently found Biden ahead of his rivals for the Democratic nomination and indicated the former vice president would defeat Trump in a general election. Trump is currently facing impeachment because of his attempt to solicit the Ukrainian government to dig up dirt on Biden.

Despite Hannity’s assertions about the Fox News poll’s accuracy, its findings were consistent with those from other recent surveys. The poll found that 49 percent of Americans want the president not only impeached but also removed from office. Only 41 percent oppose doing so, while four percent said Trump should be impeached but not removed from office. Similarly, the poll found that only 42 percent of voters approved of Trump’s job performance.

Trump complained about the unfavorable poll numbers on Sunday, claiming to reporters outside of the White House that “I have the real polls.”

“The Fox polls have always been lousy. I tell them they ought to get themselves a real pollster,” the president continued. “But the real polls — if you look at the polls that came out this morning — people don’t want anything to do with impeachment. It’s a phony scam. It’s a hoax.”

Trump also ranted about his Fox News poll numbers back in October, when the survey found similarly negative results for him in terms of his overall perception among voters.

“From the day I announced I was running for President, I have NEVER had a good @FoxNews Poll. Whoever their Pollster is, they suck. But @FoxNews is also much different than it used to be in the good old days,” Trump tweeted at the time.

Listen to Hannity’s radio segment below via Media Matters: 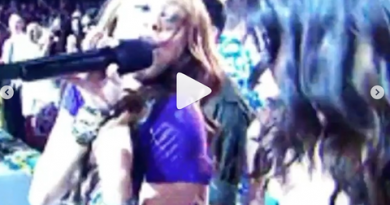