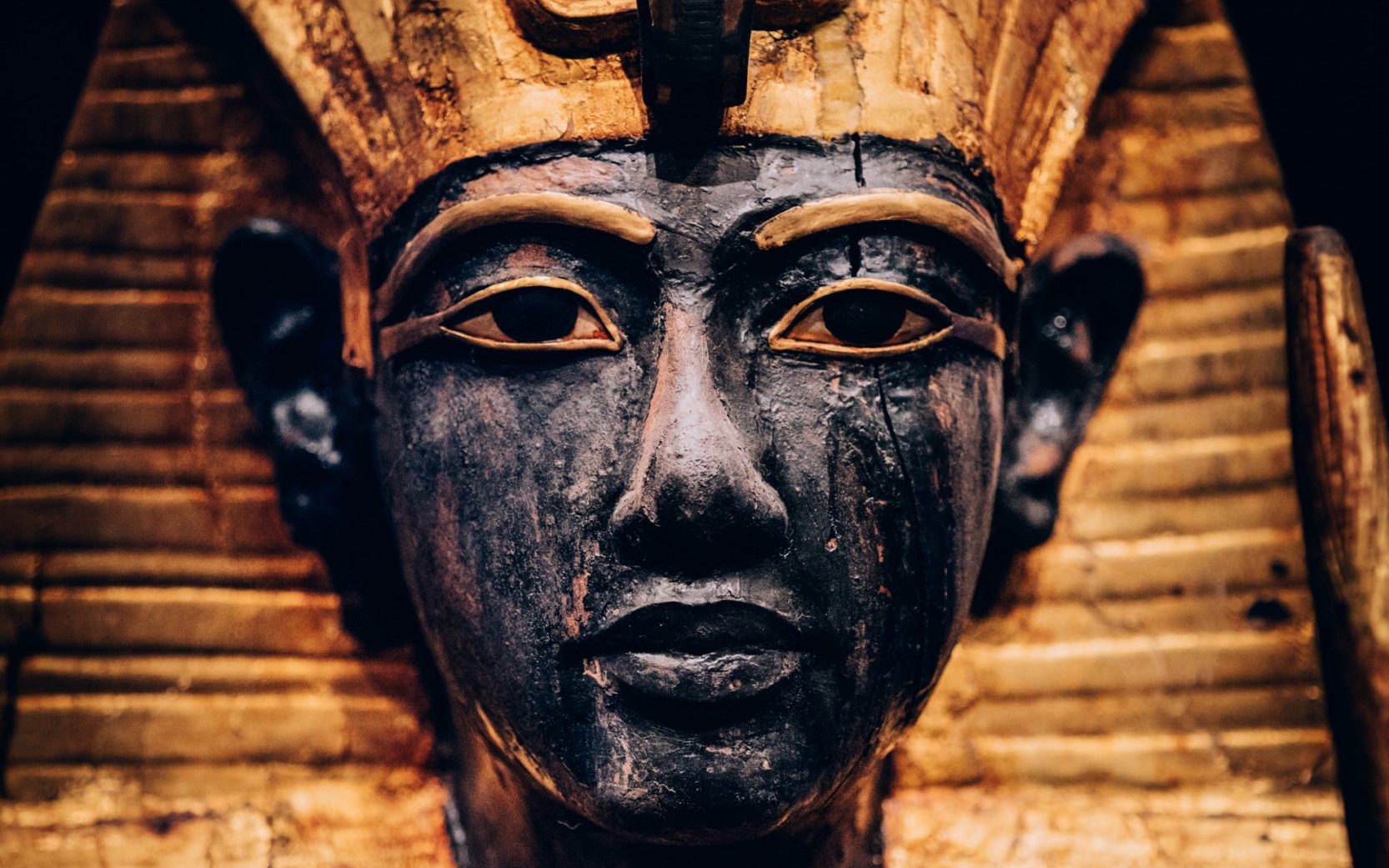 The Saatchi Gallery has been criticised for charging people up to £37.50 for its highly publicised Tutankhamun show, making it Britain’s most expensive exhibition.

Due to open on Saturday in the Chelsea gallery, the exhibition will display more than 150 pieces from Tutankhamun’s tomb until May 2020 before they are set to return to Egypt forever.

But the exhibition’s record-breaking price tag comes despite lukewarm reviews from critics and criticism from charities that the gallery are overcharging families for the experience.

Sharon Heal from the Museum Association, which backed the campaign to scrap admission charges to London’s museums, said she “strongly recommends” that the gallery make more affordable tickets available.

“It’s disappointing that the Saatchi Gallery has decided to charge what must be one of the highest ever ticket prices for its Tutankhamun exhibition,” she said. “Although I understand the costs associated with putting the exhibition together, it’s a shame that many families will be excluded by the exorbitant costs of tickets.”

The controversy comes as tickets to theatres, galleries and art exhibitions across the UK continue to become more expensive compared to other European countries.

Equally as prestigious shows, such as the Leonardo da Vinci exhibition in the Louvre in Paris, which costs a modest £15, are charging viewers much less.

“Exhibition tickets are getting more and more expensive,” Ms Heal said, adding that “many people simply can’t afford to pay these prices.”

Given three stars by the Telegraph, critic Cal Revely-Calder described the Saatchi Gallery’s Tutankhamun exhibition as the subject of a heavy PR operation that does not quite reflect the brilliance of what’s on display inside.

“The posters for the show, which paper London from east to west, feature a delicate coffinette, made of coloured glass and gold. Resplendent in shades of blue, it’s just as arresting in situ here. But many people, I suspect, will have keenly mistaken it for the famous death-mask, which is too fragile to travel now,” he wrote.

“There aren’t many large artefacts among the 150 here — notably not the death-mask, though the use of an almost-identical coffinette on the posters will fool many punters into thinking it is,” he said.

The costly museum experience comes one year after the National Gallery faced similar criticism due to them raising the cost of an exhibition ticket beyond £20 for the first time, charging £22 for its Claude Monet exhibition on weekends.

At the time Gabriele Finaldi, the gallery’s director, admitted that London exhibitions “have become quite expensive” but blamed this on the cost of staging large-scale shows.

Previous shows that have been subject to hefty entrance fees include ‘Picasso 1932’ at Tate Modern which cost £22 for adults, and the ‘Pink Floyd: Their Mortal Remains’ exhibition at the Victoria and Albert Museum, which cost £30 for its extended opening.