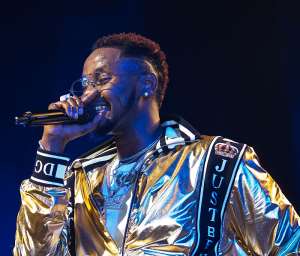 The festive season is about to take an interesting turn as Nigerian pop star, Kizz Daniel is ready to crown his ‘No Bad Songz tour’ with an earth-shaking concert in the vibrant city of Lagos.

The concert is scheduled to hold on Boxing Day, December 26, 2019, at the Eko Hotel Convention Centre Victoria Island, Lagos.

Kizz Daniel Live in Concert will serve as the final stop to Kizz Daniel’s ongoing ‘No Bad Songz Tour’ after a series of successful and critically acclaimed performances in cities across Europe and America.

The award-winning singer who released 4 major chart-topping hit songs this year which include, Eko, fvck you, pah poh and latest hit ‘Pak n Go’ has hinted the upcoming Lagos concert will be matchless.

While the names of other performing artists and entertainers at the show haven’t been announced yet, organisers TEC & Achievas Entertainment have disclosed that the line up will be eclectic and definitely one to watch out for. 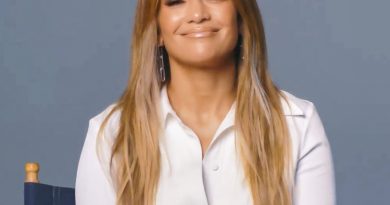 Jennifer Lopez Poses Nude for the Cover Art for Her New Single, ‘In the Morning’ 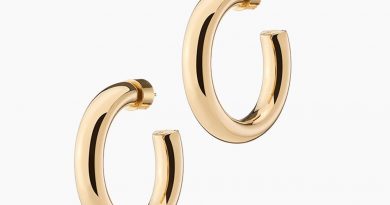 65 Thoughtful, Funny, and Classic Gifts for Your Sisters (Both Biological and Not)