In January 2019, at age 19, Award winning model Fola Peters started her career in the music video industry in Africa. The beautiful Nigerian born model has to be one of the biggest names to reckon with in her industry barely 9 months into the game, she has made a lot of impact, bagged a vixen of the year scream awards nomination as a result of her consistency on the continental level while penetrating the international market.

She’s currently touring, working on her premium annual event “THE FOLA EXPERIENCE” and her fashion/merch brand “Modestitches” that caters for both female and male clothings which was lunched two months ago by the sensational Model. Fola Peters is also pushing a campaign to reach out and empower aspiring models, while she’s particularly interested in giving them good platforms and creating a viable ecosystem in the modeling industry. She has plans to dive into more industries as she has a thing for business.

If you haven’t heard of Fola Peters, you clearly won’t be making such mistake again. Intelligent, incredibly versatile, passionate and sexy are the things that comes to mind when you think of the rising superstar. She has proven to be a force to reckon with, based on her unique and sophistication to the music visual and modeling industry.

Follow her on social media @fola_peters and don’t sleep on this positive bohemian-chic and talented beauty. She’s fire! 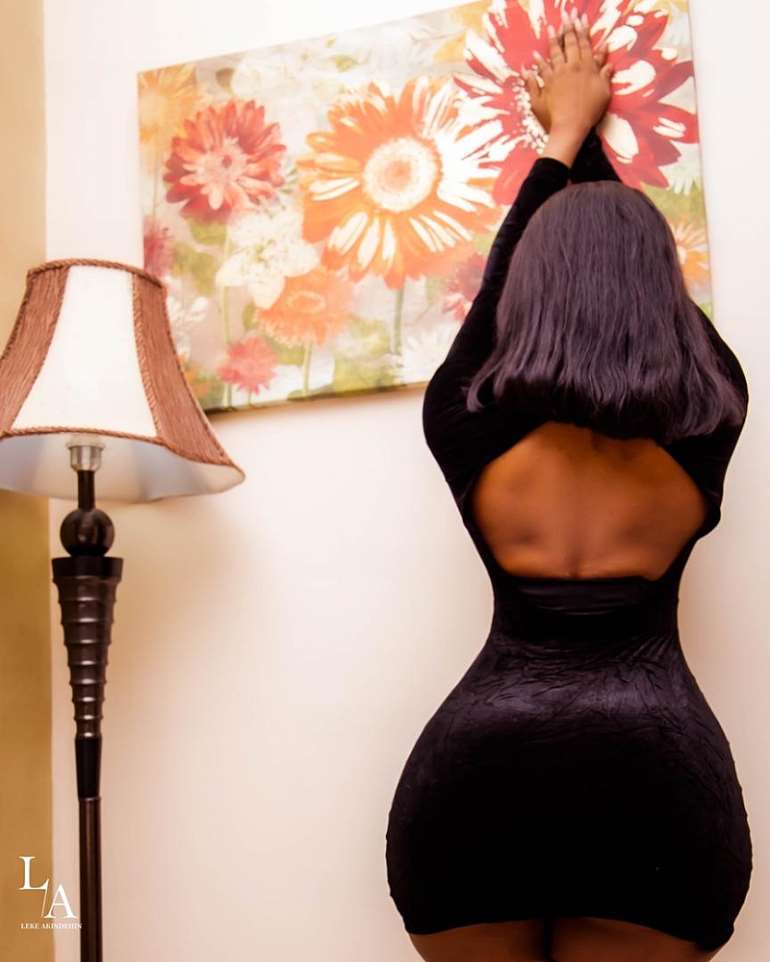 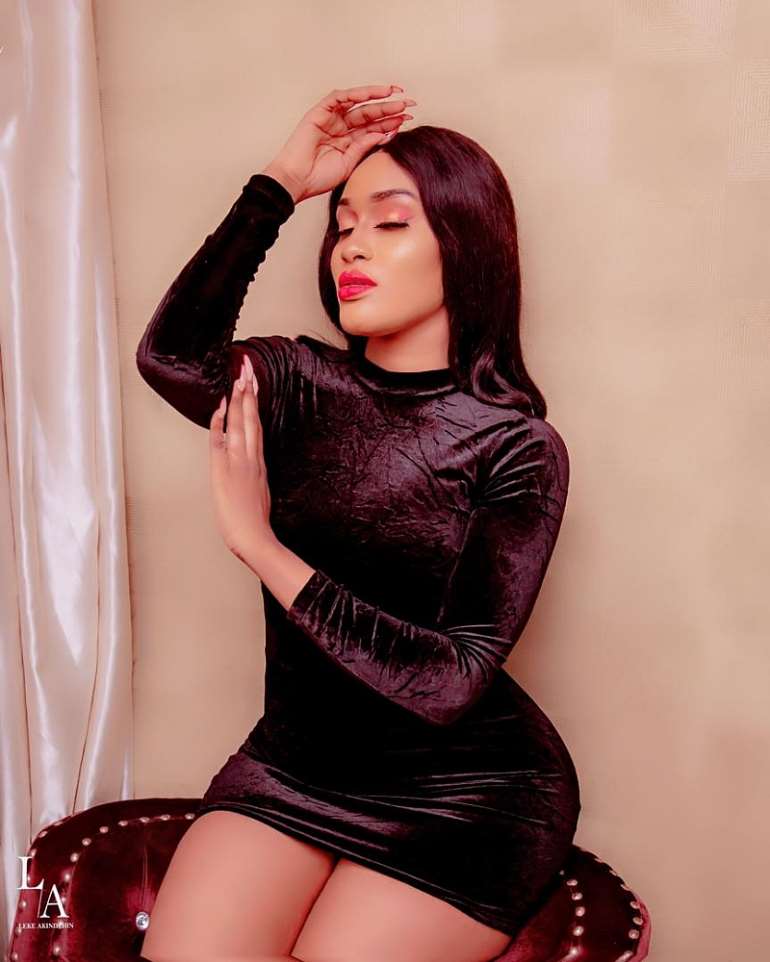 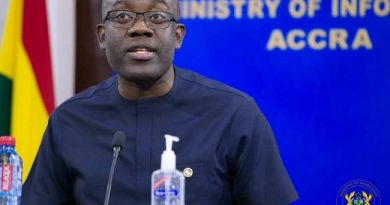 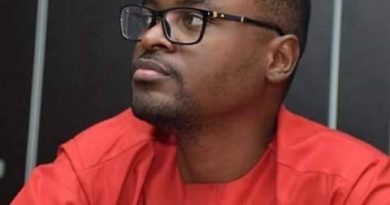