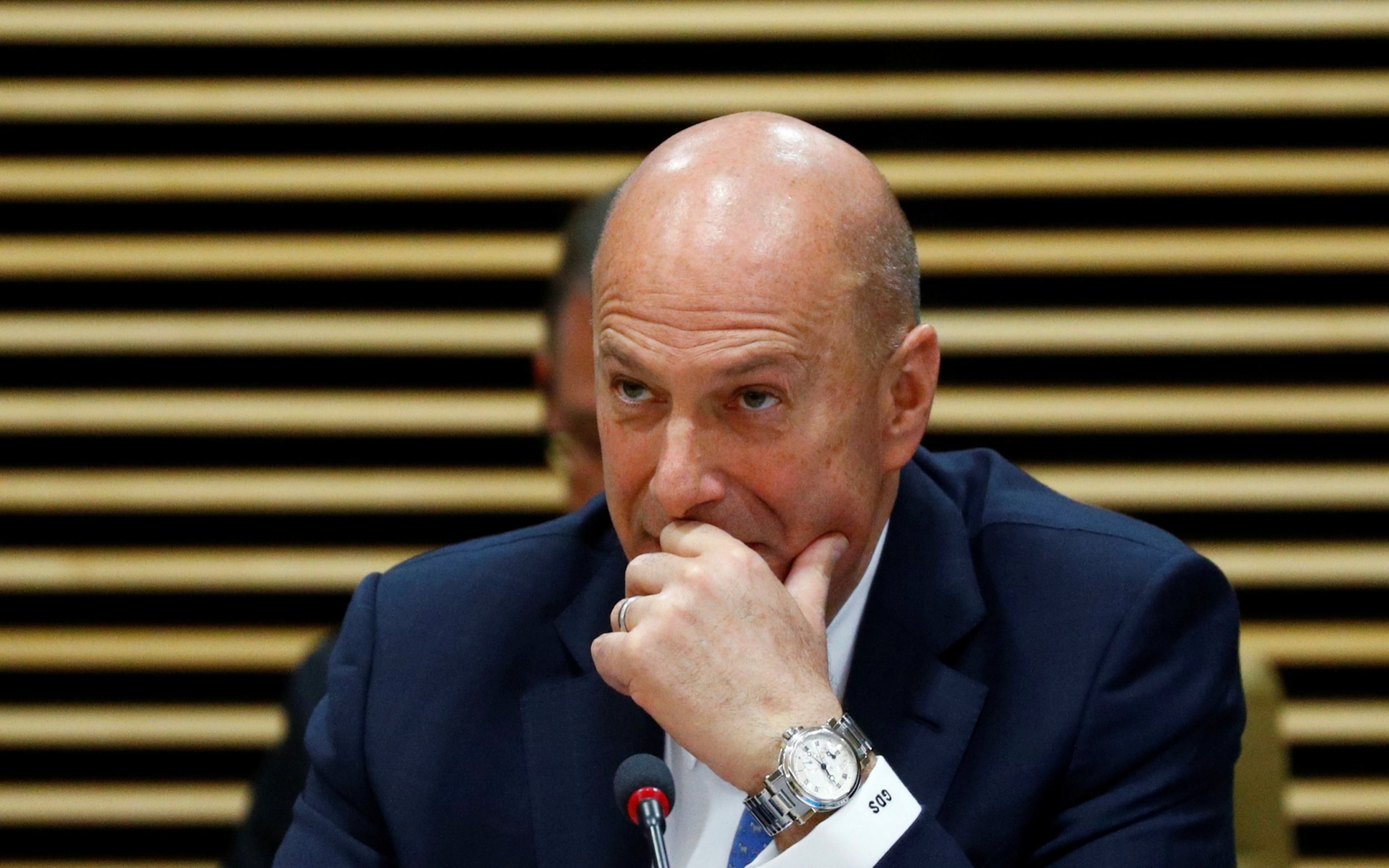 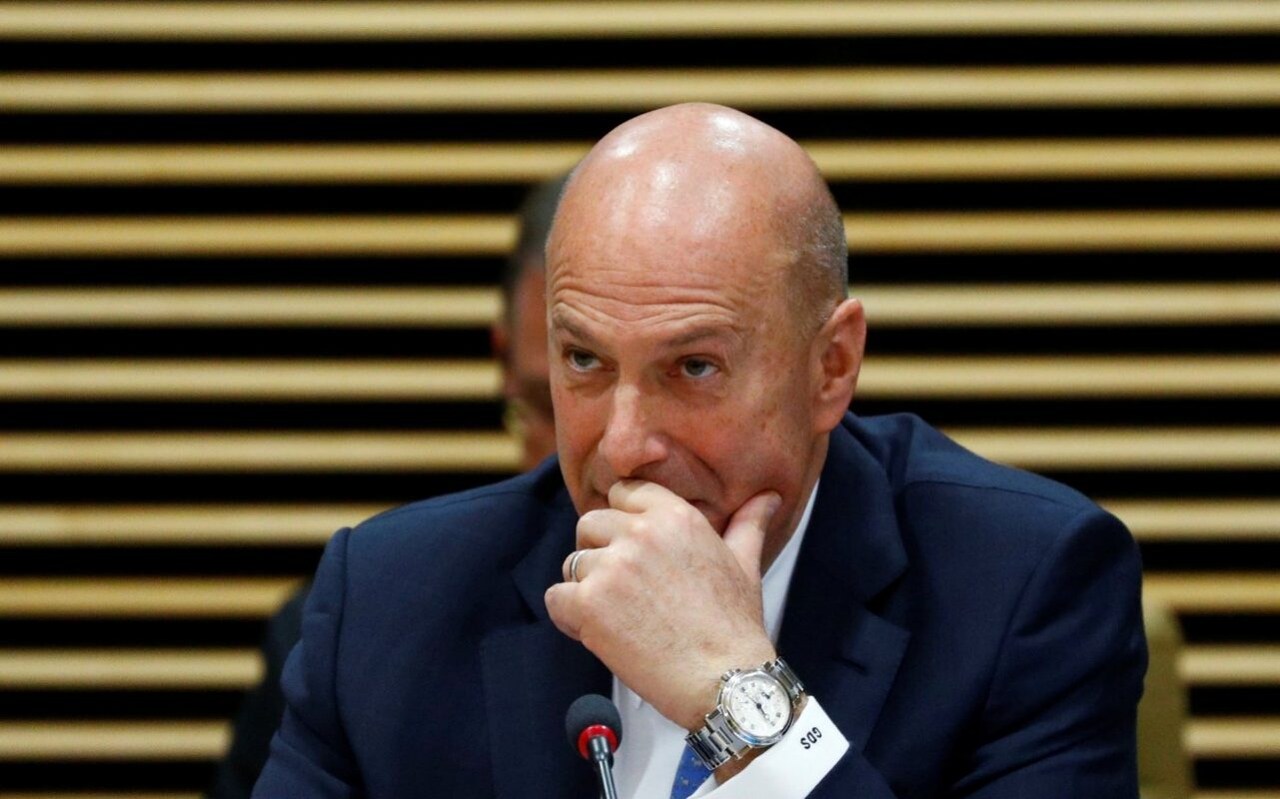 A diplomat at the centre of the Donald Trump impeachment inquiry did say there was a “quid pro quo” between the US president and Ukraine, according to his lawyer.

Gordon Sondland, the US ambassador to the European Union, gave evidence earlier this month to congressional committees.

His lawyer Robert Luskin, told the Wall Street Journal his client had been asked if there was a quid pro quo.

He said Mr Sondland had given a caveat that he was not a lawyer, but that he believed the answer was yes.

Mr Sondland was said to have been referring to a meeting between Mr Trump and Volodymyr Zelensky, the Ukrainian president, that would happen only if Ukraine agreed to investigate allegations of corruption against Joe Biden, one of Mr Trump’s chief political rivals.

Democrats in Congress are carrying out an impeachment inquiry after a whistleblower came forward detailing a phone call on July 25 between Mr Trump and Mr Zelensky.

In text messages that emerged during the inquiry Mr Sondland had earlier said he did not believe there was a quid pro quo.

He sent a text message in September saying: “The president has been crystal clear no quid pro quo’s (sic) of any kind.”

The latest development came as John Kelly, Mr Trump’s former chief of staff, said he had warned the president he would be impeached.

Mr Kelly, who resigned nearly a year ago, said: “It pains me to see what’s going on because I believe if I was still there or someone like me was there, he would not be kind of, all over the place.

“I said whatever you do, don’t hire a ‘yes man,’ someone who won’t tell you the truth – don’t do that. Because if you do, I believe you will be impeached.”

Mr Trump lambasted his former chief of staff. He said: “John Kelly never said that, he never said anything like that. If he would have said that, I would have thrown him out of the office. He just wants to come back into the action like everybody else does.”

Stephanie Grisham, Mr Trump’s spokeswoman, said: “I worked with John Kelly, and he was totally unequipped to handle the genius of our great President.”

The House of Representatives is expected to vote on articles of impeachment against Mr Trump by Christmas, with a trial to follow in the Senate to determine whether he should be removed from office.